A great disturbance took place this past weekend within the Memeverse, one that is generating so many memes that it’s impossible to share them all. We’ll attempt to cram more than usual into this post however, by making them a little smaller; just click on the images to see their bigger versions. Most of the laughs here are found on Gab.

The event of course was the alleged suicide of Jeffery Epstein: 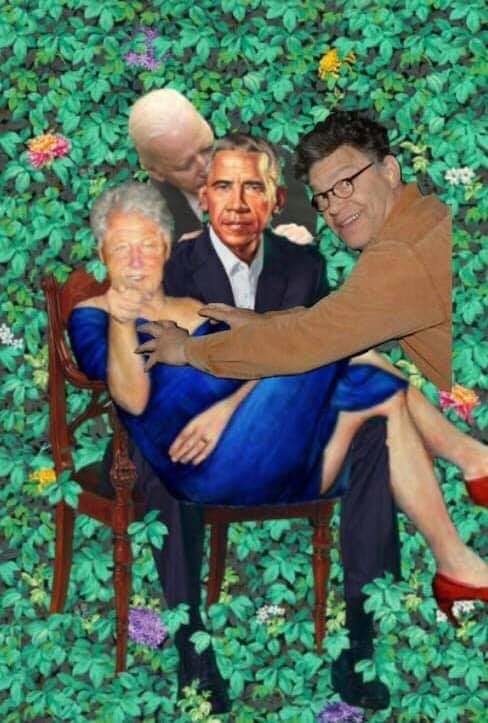 Over in Hong Kong, there are pro-freedom protesters oddly not taking a knee and not only are they waving the American flag, they’re singing our national anthem – not doing this with Great Britain, Australia, Japan, Germany, France, or any 3rd world country you can think of. On top of that, Pepe the Frog is becoming the Gadsen Flag symbol for them as well: 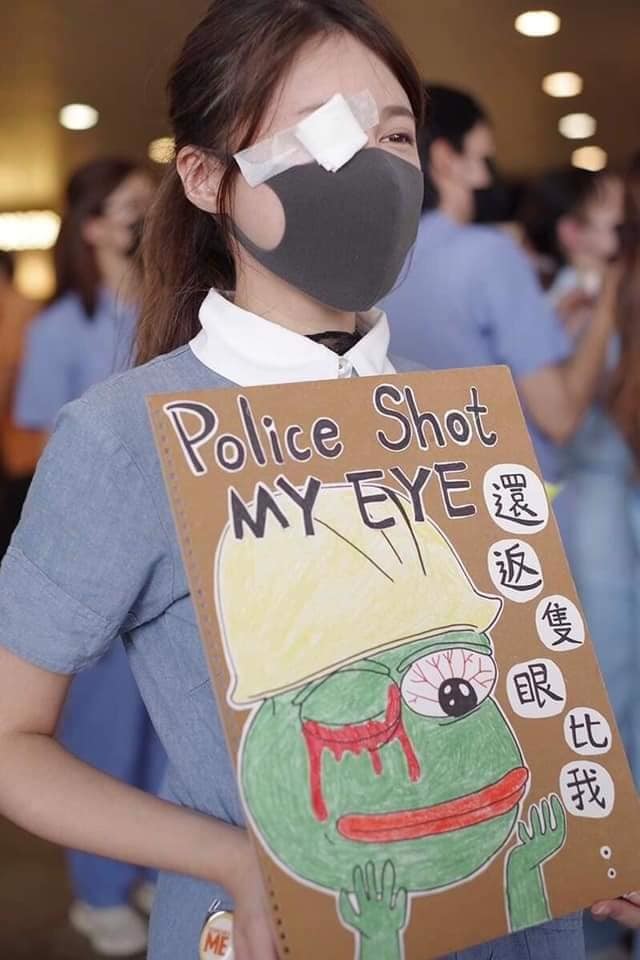 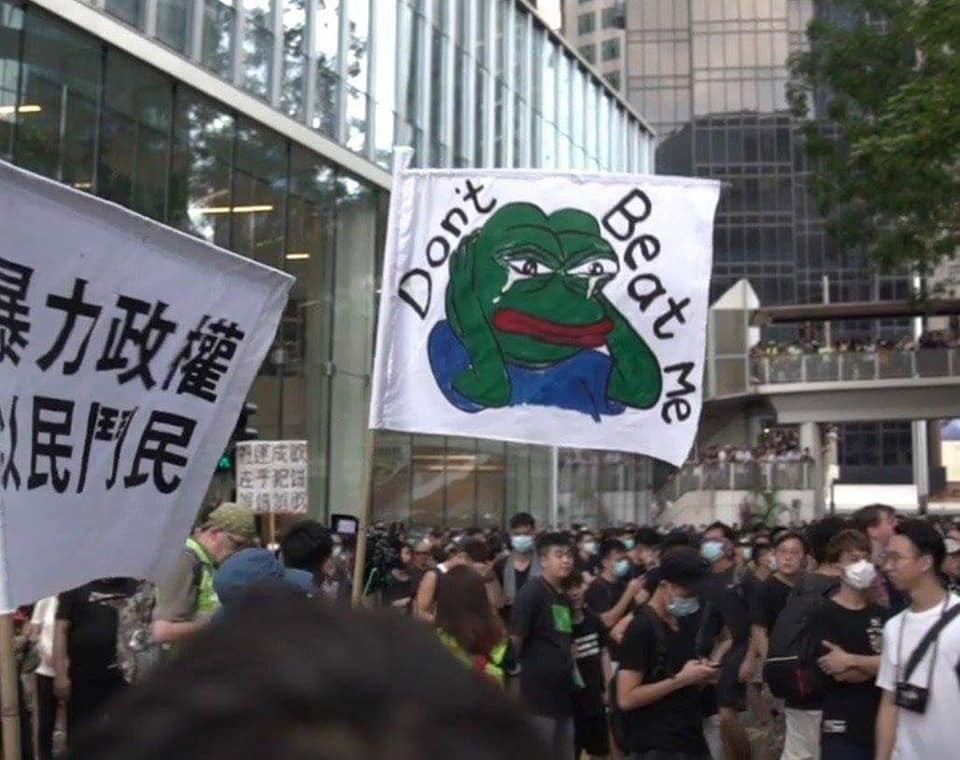 And here’s your Anti-American Media:

Take a breather for something non-political: 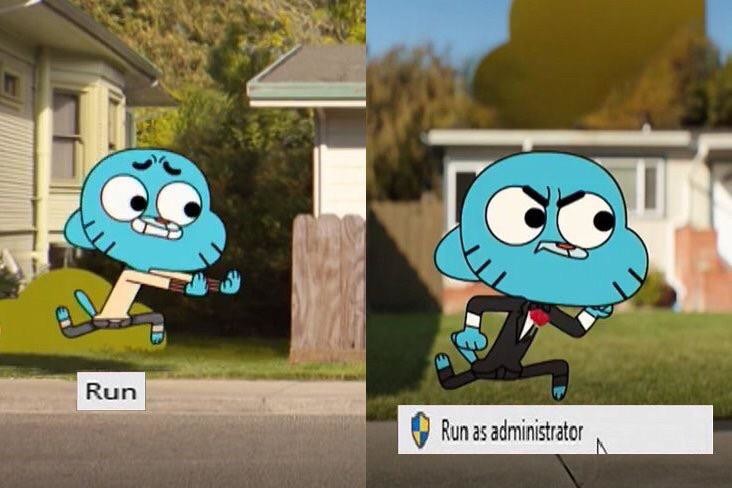 Now over to Fredo the Communist:

Terri, you’re such a noob:

Time for a video that syncs the audio from the Democratic Socialist Convention up with South Park: