It appears that The Seattle Ruling Class is finally fed up with the rampant drug abuse and expansion of homeless camps in The Emerald City.

The issue has received widespread national attention since a documentary entitled Seattle is Dying by  KOMO reporter Eric Johnson went viral in March.

According to Christopher F. Rufo over at CITY JOURNAL, The Powers That Be have knocked their collective heads together and come up with a strategy for tackling the issue:

…the activist class is pushing back. According to leaked documents, the City of Seattle and its allies have retained a crisis-communications firm to discredit Johnson and insist, notwithstanding all evidence to the contrary, that “Seattle is making progress to end homelessness, and proven solutions are working.” It’s quite a strategy: Seattle mayor Jenny Durkan is using taxpayer resources to attack a respected local journalist and convince taxpayers that they shouldn’t trust their own experience.

Apparently the KOMO documentary was like a dentist’s drill to an un-Novocained molar and required Strong Measures be implemented to short-circuit the problem.

In true clueless elitist style,the  Emerald City’s Big Cigars have concluded that the problem is not the homeless crisis but is instead the reportage there-of.

An earlier Sparta Report post on the issue is accessible by clicking here. 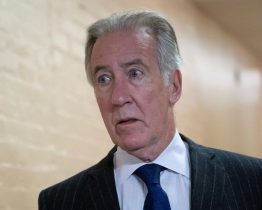 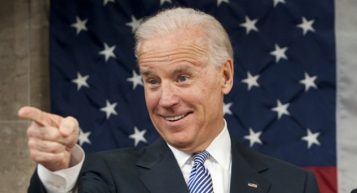