In what’s being called a horrible case of mistaken identity former talker David Letterman was brutally collared by British police while the intended target, WikiLeaks founder Julian Assange quietly slipped out the back door of the Ecuadorian embassy and into a waiting Russian Zil limo.

Assange was whisked off to the Russian embassy for vodka, caviar, debriefing by his handlers and a ceremonial push of Hillary Clinton’s famous “Re-Set Button”.

An orange-jump suited Letterman appeared shaken and agitated as he was frog marched out to a military jet for transport to a Turkish prison.

Screamed the former Late Night host “Not orange, not orange – this is all Mueller’s fault!”

This is a developing story… 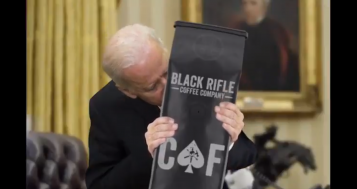