A State Department spokesperson told The Hill in a statement Saturday that the agency was directed to halt aid to the so-called Northern Triangle countries and was directed to do so by President Trump.

“At the Secretary’s instruction, we are carrying out the President’s direction and ending FY 2017 and FY 2018 foreign assistance programs for the Northern Triangle,” the statement said. “We will be engaging Congress as part of this process.”

We’ll make this an Open Thread since after you say “it’s about time!,” there’s not much else to say about it. Except, perhaps, the inevitable Democrat wailing because Orange Man Bad. 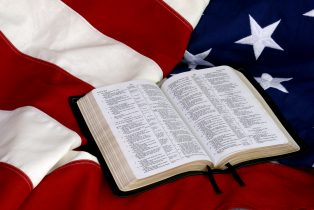