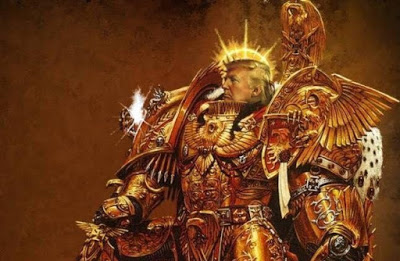 After enjoying listening to the lamentations of liberal “women,” cucks, trannies, non-genders, and plain evil assholes and bathing in their tears, I hear a constant drumbeat from people who want revenge. I fully understand it and get that feeling myself sometimes, but revenge suggests an smidgen of lawlessness.

To me, I want justice. Yes, sometimes the two can easily mean the same thing but justice brings the full exposure of those involved, public humiliation, humiliation of our enemies in the media, congress, and overseas, and brings them in front of all to wiggle, squirm, rat out, and beg forgiveness for their treachery. It is a legal cleansing of all things wrong and will stand up to future scrutiny.  Justice is (supposedly) blind and the mistress Justice can be a cruel bitch(just ask AVENATTI, heh heh heh). Revenge would simply be someone walking up to Brennan and putting a piece of lead in his brain [See note below] (yea, I’ve dreamed about it happening). Justice would be public humiliation, castration, and a blow to his self-worth and anyone who used his fecal words against President Trump and us. It would he prison, loss of prestige, loss of power, and loss of money.

Justice must come first. This nation was partially built on justice for all.  Revenge can be viewed  as a form of justice for sure, but it is short-lived in my view. Justice drags on. Now, its our turn. 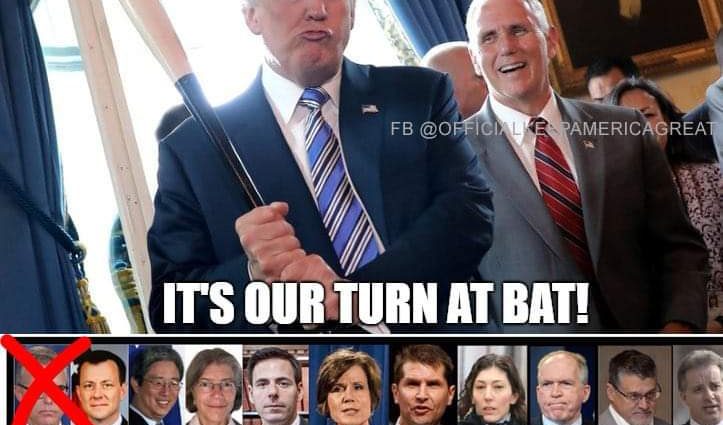 When the time comes, I pray for justice to be served. I pray that those responsible will be held accountable. I pray that this coup cemented Trumps re-election, as that would be justice.

Revenge to me can be hollow. I want long-living fulfillment. I want it to echo throughout history. I want to look back 30 years from now and say to my posterity:” this is where we held the line.”

The Lord doesn’t seek revenge. He seeks justice, and Vengeance.  “Vengeance is mine, I shall repay,” saith the Lord.

But He does subcontract……

[The below note] Mark here. I was going to delete the gun to the brain stuff but let me tell you why I didn’t. First, I’m just fed up by people being offended by hyperbole. Second, people are responsible for their own thoughts and actions. I’m also fed up with treating thoughts as crimes and letting the actual crimes go unpunished. Third, no one dreams about Brennan so this was clearly an untruth and an attempt to troll the editors here at the Sparta Report.