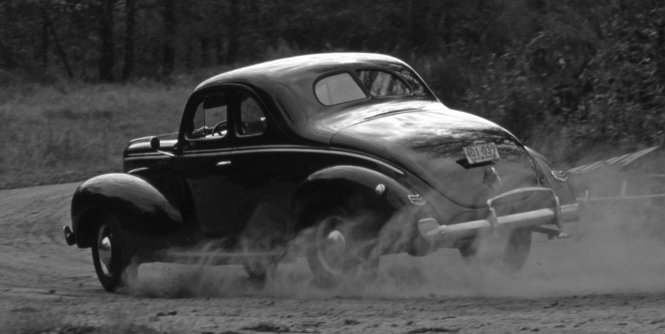 The Old Man was part of the Twentieth Century’s Middle Generation.

Too young for The Great War and too old for The Big One two decades later, he came of age just in time for The Roaring Twenties.

Living in The Great North Woods, up in the lumber camps of Arrowhead Country bordered by Lake Superior to the east and the Canadian Border on the north, you had to take opportunities for employment where you could find them.

For The Old Man that meant stirring and serving Jack Slop (meals for the lumberjacks) by day and riding The Backroads up to the Wink & Nod Ports of Entry on the Rainey River by night.

The Main Procurer needed a silent and trustworthy apprentice and he found one in The Old Man.

Because besides being a hungry bunch, The Jacks were also a thirsty crew.

They were burly Scandinavians who swung their double bladed axes to topple the thick pines and firs in what today is a protected wilderness:  the Boundary Waters Canoe Area and Voyagers National Park.

But back then the mills were hungry too and the small bands of loggers that dotted the mosquito -laden forests were only too happy to oblige the greedy saws.

Off the books chances for economic development abounded – along with black bears and blueberry patches thick with the lumberman’s preferred flapjack additive.

An extra buck or two was there for the taking if you had a sharp eye, steady nerve and a zipped lip: all the job requirements necessary for the position of The Bootlegger’s Assistant.

The Old Man fit the bill to a T.

He ran the back roads on a regular schedule with “Bill”, the guy with the Canadian Connection.

They’d set out after sunset for the Rendezvous Point driving the rickety camp truck to meet their Canuck cohort, exchange the sack of greenbacks for the bottles filled with brown hooch and zig-zag back to camp with The Precious Cargo.

The Old Man always kept relatively quiet about his Bootleg Tales because for some odd reason he married a red-headed Lutheran teetotaler who insisted he keep his consumption of Canadian Club confined to the basement workshop.

It seems times have changed for the little crossroads on the northern border.

Today a new, legal liquor industry resides in Ranier, MN, tapping into the bootlegging history at the Canadian border complete with a hotel and distillery at what was once The End of the Trail for The Old Man’s midnight rambles.

Such is The Price of Progress. 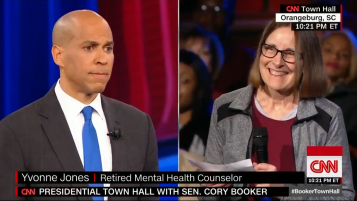