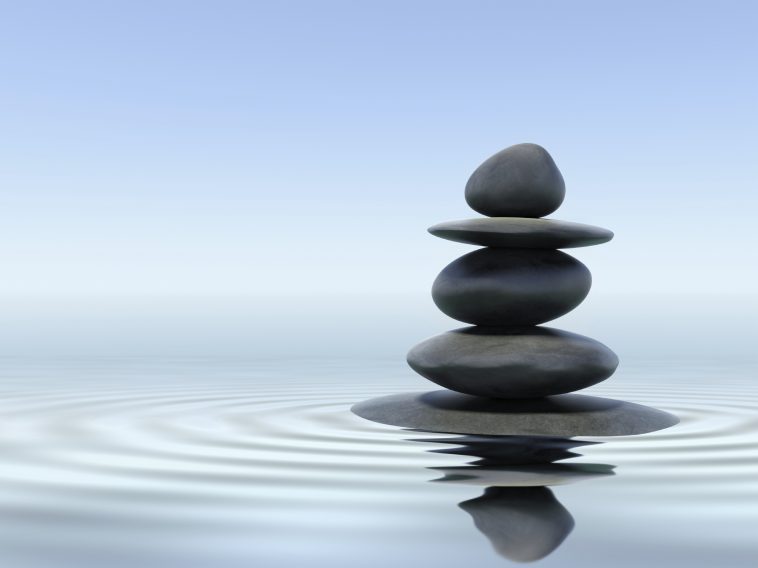 Should there be religious training in public schools? No.

Are there aspects of religion that should be taught to all? Yes. The most obvious example is the Ten Commandments. And this is where things go off the rails over this whole “if you mention God any context, you’re espousing a religion and that’s really, really bad.”

Maybe George Carlin was right when he suggested the Three Commandments:

Now I find myself on the other side of a debate about meditation from Jay Sekulow and the ACLJ.

When word got to us at the @ACLJ that #Buddhist-based #meditation was entering our public schools, requiring children to participate, we took action. We sent demand letters. Some schools amended their curriculum. Others have refused. We're still fighting. https://t.co/XqVRRVtzOJ

Up until about a year ago, I knew nothing about meditation when I happened to learn about an App called “Simple Habit.” It turns out there are a bunch of those Apps out there.

At the time, I was having trouble falling asleep as quickly as I wanted so I thought I’d give the App a try. It was simple and scientific. One way to encourage sleep is to breath like you would if you were asleep which is breathing using the belly and having a longer exhale than inhale. Concentrating on my breathing for about ten minutes was useful in getting me to drift off to sleep.

Another technique I liked was imagining that I was giving good thoughts to another person and they were giving good thoughts back to me. “May you feel safe and protected. May you be healthy and strong. May you be happy and fulfilled. May you live with ease.” It’s difficult for your mind to wander when you’re focusing on saying this to yourself and maintained a relaxed posture and keeping your breathing regular.

And now the million dollar question. Is this prayer? Well, it could be if you reword it slightly or imagine it’s God saying these things to you.

Time for a definition: Mindfulness is the basic human ability to be fully present, aware of where we are and what we’re doing, and not overly reactive or overwhelmed by what’s going on around us.

You don’t have to sit a certain way or be on the floor or any such thing to be “mindful.” It’s also something that’s completely normal and something we do everyday in one way or another. There’s nothing “religious” about it.

And now we’re about to go off the rails again. Most major religions use some form of meditation. In Christianity, for example, it might be reflecting on a biblical passage or spending time in prayer. Here in the West, we’ve never provided much specific training on how precisely to do that while it has been a focus of religions such as Buddhism.

For thousands of years, Buddhists have considered the best techniques for being mindful. These are not magic or mystical but rather practical ways to calm the mind and bring focus. This is simple, good, beautiful, and practical.

Should mindfulness be taught in schools? I have no problem with that. In fact, we always have usually in very ineffective ways. In my day, it was putting your head down on your desk for a few minutes. Being put in time out to think about what you did wrong is actually a request for the child to meditate.

Now we come to the use of Buddhist symbols. Actually, I find this rather innocuous in the same way I think Christmas trees and other Christian symbols are completely innocuous to people of other religions. I also don’t mind if kids sit on the floor, cross their legs, and hold their hands palm up. It’s just part of a technique to do something different with your body in preparation for doing something different with your mind. I think it would have been the highlight of my day to get out of that uncomfortable desk and sit on the floor for a few minutes.

And then there is the matter of “being required to meditate.” I’m old school in that part of keeping authority within the school requires everyone to do the same thing and you can’t let the kids decide what they will or won’t do. On the other hand, parental involvement is also needed as it is in any part of the curriculum.

My $0.02 on this is that the ACLJ is potentially throwing out the baby with the bathwater here. I’ll go meditate on it a bit. 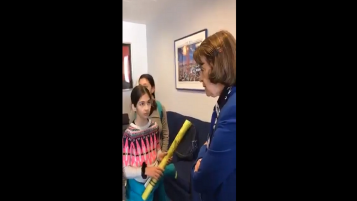