It seems that every week that we publish this, some meme out there has been banned by some Left-wing socialist media (oops, social media) company. The knuckle-draggers at Buzzfeed are super triggered by this image, so share it far and wide (the truth stings, Buzzy): 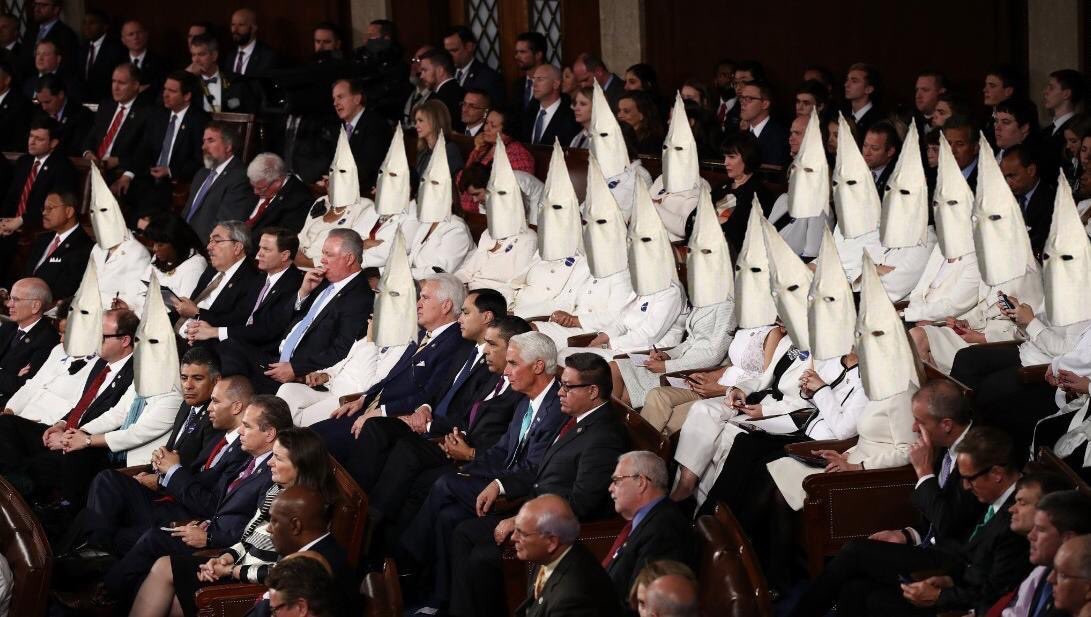 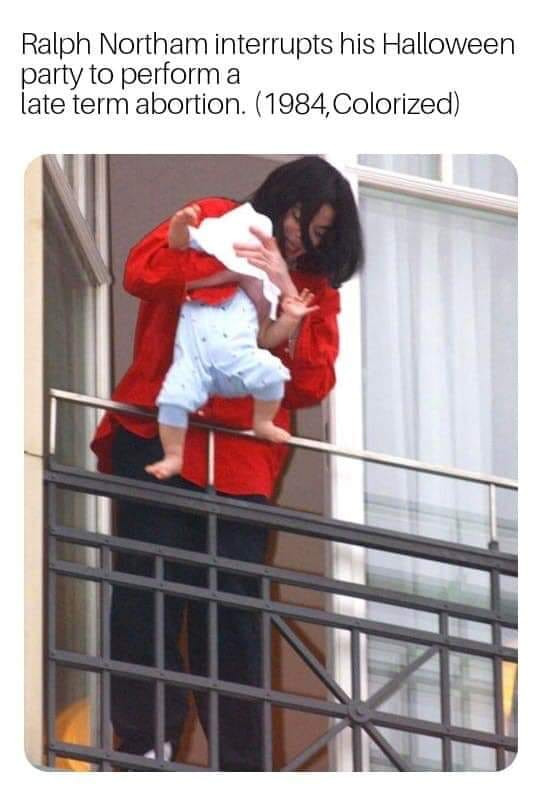 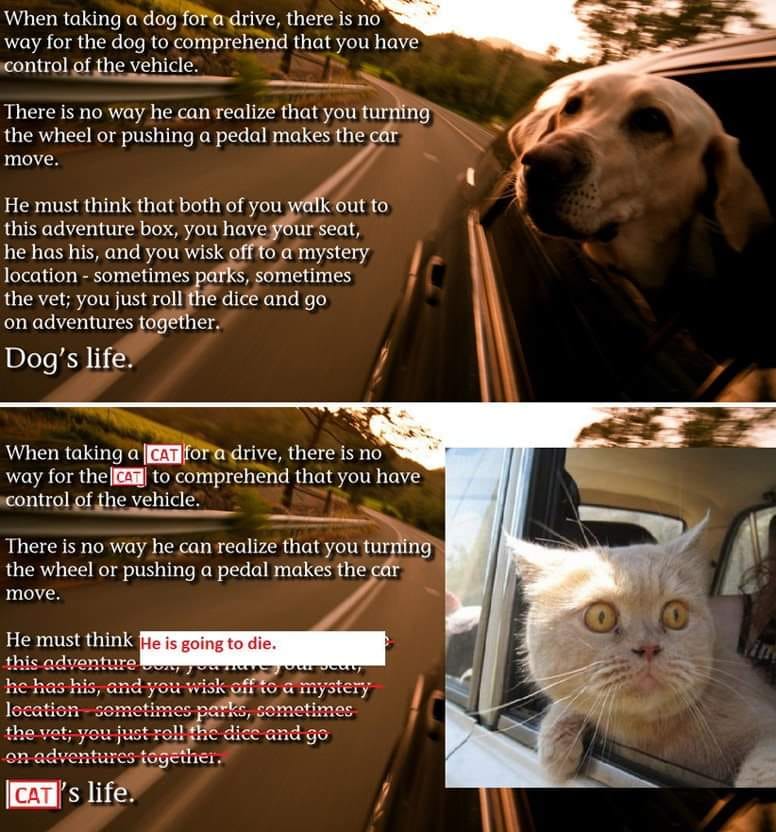 How’s everyone doing with all of that global warming outside? So brave! Meanwhile, state the scientific fact that there are only two genders, and that earns you a ban from Twitch. 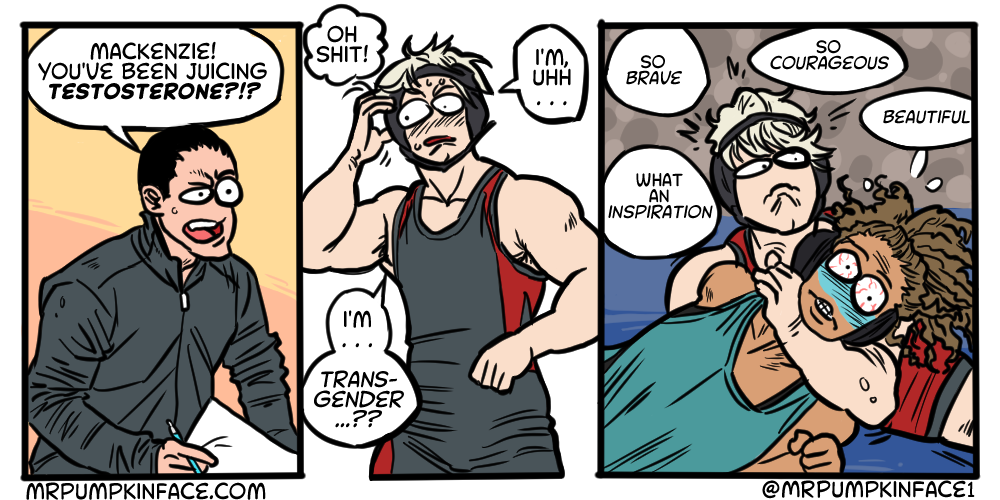 Who do we need to complain to to get a RBG Sighting Clock around here? 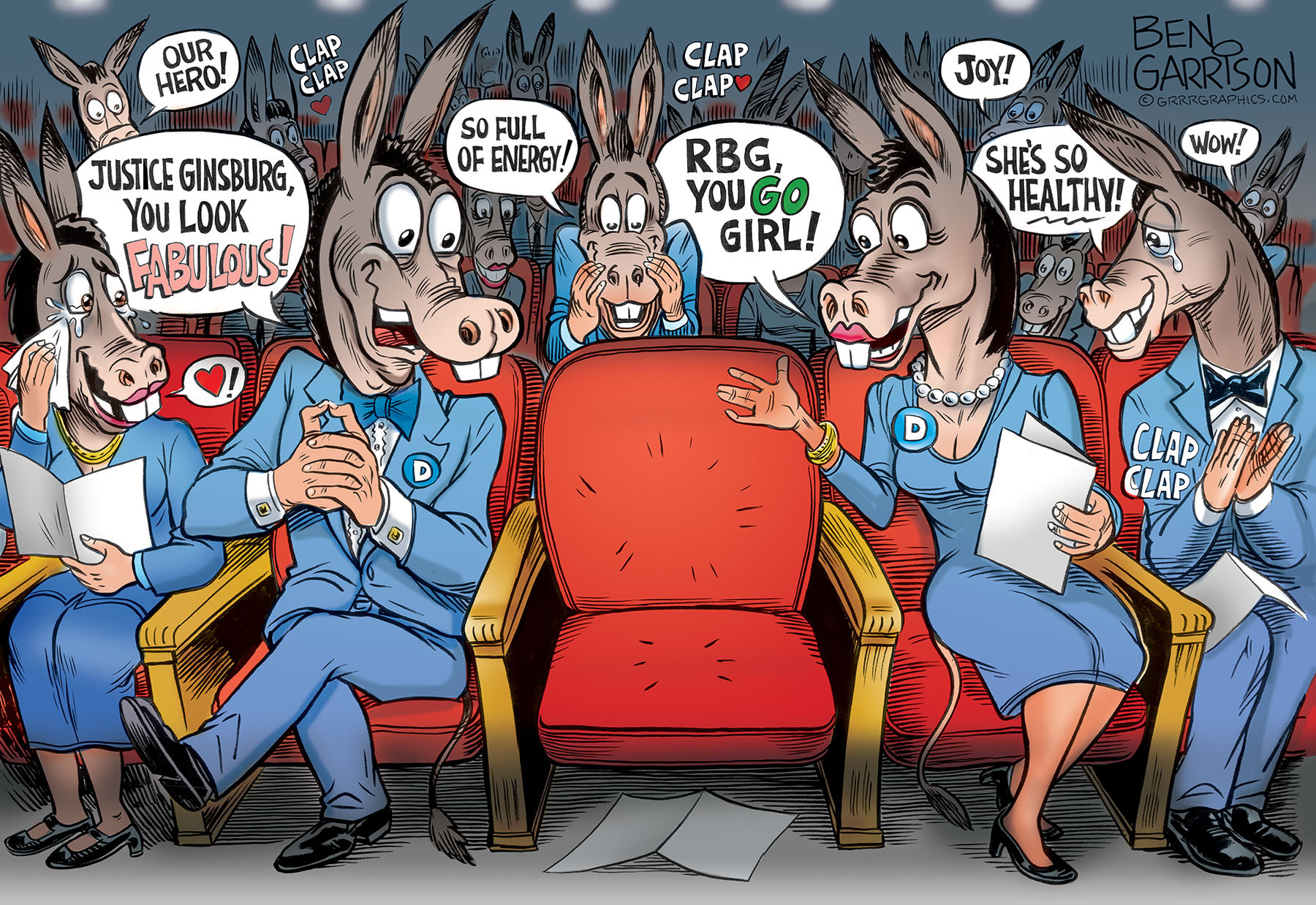