Welcome to the first “Best Memes” thread of the year! I’m your host, Spartan Hero, curating a number of memes to pop-up this week. They’ll cover politics, but will get into some other non-political subjects as one doesn’t need to be on politics, all the time (right?).

Let’s start off with a meme I made yesterday to celebrate my newfound shame as a Utahn, thanks to the 3rd senator from Massachusetts By popular demand, this has graduated from hyperlink to thread-worthy: Followed by THE HORROR of the government shutdown Replacing the Obama signs military hats meme with this one that’s hot right now thanks to President Trump:

2019 is off to a good start with the psychotic screamers that like to show up at small retail: Well, they don’t give up easily, that’s fer sure: And gyms are always busiest in January between all of the resolutions and sweets consumed lately: Gotta have a gaming meme: 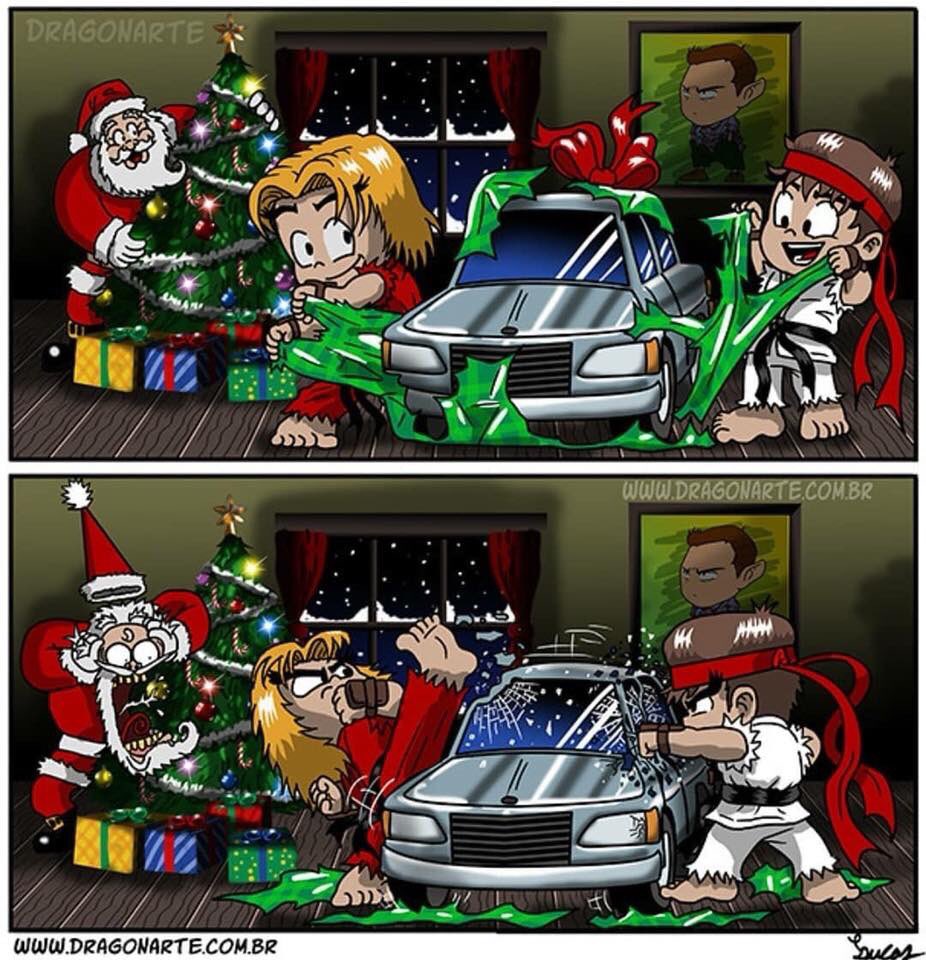 And for Alexandra, I haven’t found many new ones worth sharing so it’s up to you in the comments!