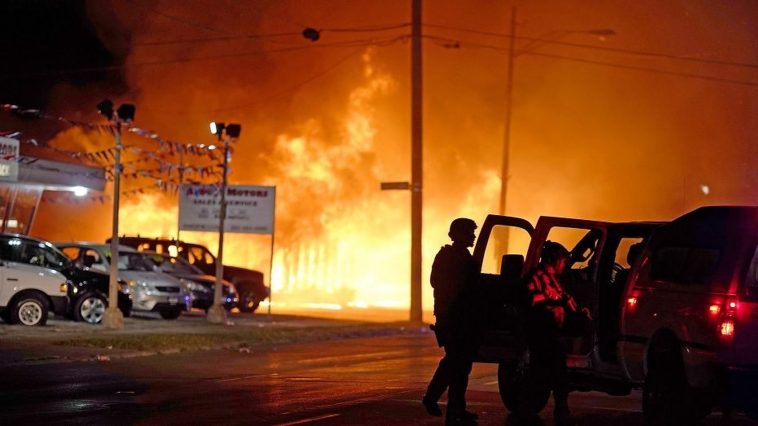 The Kenosha riots have made Democrats desperate. Minority businesses and homes have been razed to the ground. Two Antifa thugs are dead, and another nearly lost his arm. Armed citizens are being forced to defend their property against criminals. Kenosha’s optics are horrible. The party that spent the entire summer encouraging Black Lives Matter mobs to burn and pillage to their hearts content is finally realizing that this strategy is all but handing the November election to President Trump.

Too little, too late. Kenosha will be the final nail in Joementia’s coffin.