Because literally no one cares what Cindy McCain thinks.

Subscribe to the Kaiju Conservative on BitChute for more hard-hitting political commentary. 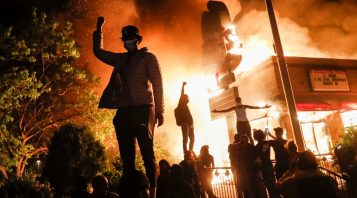