Every so often in the course of human events does a “cause for a peoples” present itself in such a manner that, once seen, it cannot be looked away from in any semblance of good conscience.

Today is one of those days..

By way of preface, I must confess that many times I have been asked the question “What kind of name is Strozek anyway” both on The Internets and on The Not Internets.

And today Comradres, you shall have your answer – for the time is here for all right thinking people to join me in taking up a cause most near and dear to the Strozek heart of hearts: Justice for the Pecian Isle.

A bit of history then.

The Pecian Isle is a small piece of land located halfway between the Ionian and Adriatic seas off the coast of present-day Albania. 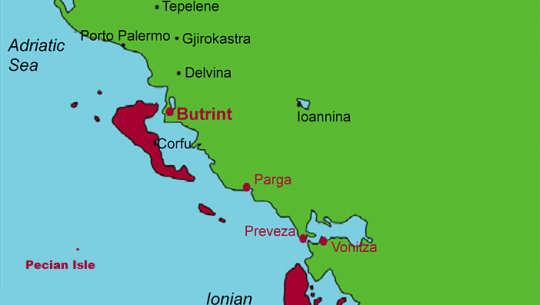 An island of dispute since the days of the Ottoman Empire the Pecian Isle is a contentious piece of real estate due to the proliferation of barren olive groves, kefir-producing goats and a male population that routinely scores an average of 9.5 on the 1-10  EU Bag Scale. 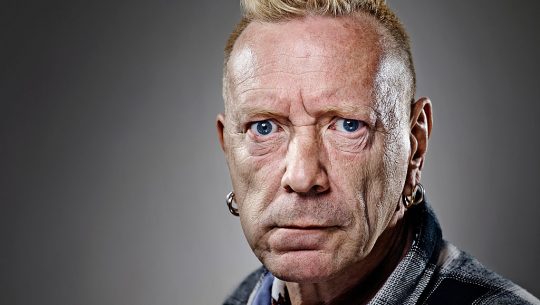 Despite the men being an exceedingly handsome lot the ladies of the island don’t fare quite as well on the same EU yardstick: 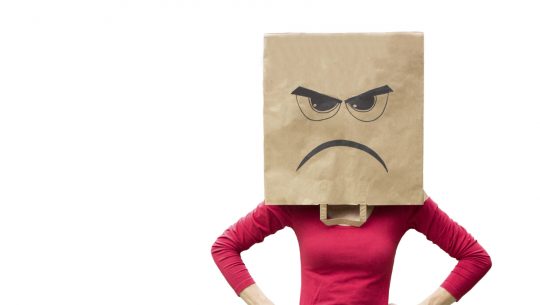 Hence the often unhappy and hidden visage of the average Pecian Isle female.

Back to the need for your support and activism for the “Pecians” (pee-see-eens) as the native population refers to themselves.

As you all know, when one is oppressed then all are oppressed.

This is where YOU can do your part.

The next time a Democrat candidate for president visits your tired little burg take a moment to make a hand-written cardboard box top sign supporting “Justice for Pecians”.

Make this a Viral Moment for the long-suffering denizens of the Pecian Isle.

Spartans, the Clan Strozek is counting on you!

Thank you for your support!

Editor’s note: Today’s post was written by Cousin Brunoetta – no stranger herself to Pecian activism or bagheadedness.

Another Editor’s note: if you wish to financially support This Cause simply click the Sparta Report Pay-Pal link and pony up more than you can reasonably afford.  Rubbish has promised to only skim 10% of the take, er, donations, so the rest can go directly to the members of the Strozek Clan who are down for the struggle.

And like everything else in life worth having, your contribution has absolutely no tax exemption benefits to it at all…