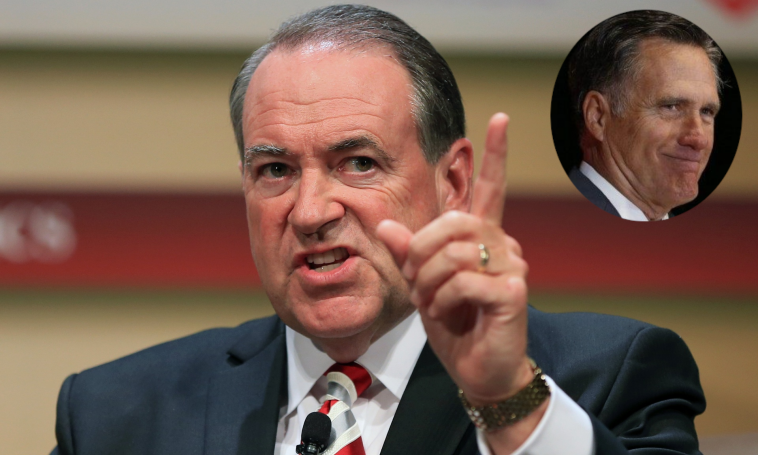 I have now read the redacted Mueller report and offer my personal reaction: pic.twitter.com/ACnExskqXJ

You see? Senator Mitt “True Conservative” Romney was overjoyed that Mueller found no evidence of collusion or obstruction while at the same time being sickened that President Trump and members of his campaign would conspire to do exactly that.

If you find yourself more than a little confused and angry don’t worry, you’re not alone. Twitter wasn’t buying what Mittens was selling either.

I am sickened that you are my senator

The entire nation is sickened that Romney is your senator, sir.

That’s about as accurate a description of Mitt Romney as you can get. This is a man who gleefully accepted Trump’s money and endorsement when he was running for president. Mittens then turned on Trump in 2016 when Trump trounced all of his GOPe buddies. Only to turn around again and almost beg Trump for the job of Secretary of State. Mitt once again turned on Trump when he ended up not getting the job.

It’s a wonder Mittens can even stand up with all that spinning around.

Romney you are a traitor. I’m disgusted by your fake integrity.

You were such a trash candidate that you gave America Obama..

You wish you were half the man Trump is.

The best clap back of the day, however, came from former Arkansas Governor Mike Huckabee.

Know what makes me sick, Mitt? Not how disingenuous you were to take @realDonaldTrump $$ and then 4 yrs later jealously trash him & then love him again when you begged to be Sec of State, but makes me sick that you got GOP nomination and could have been @POTUS https://t.co/dmidOraRGQ

Damn, son. “Savage” doesn’t quite capture how truly devastating that tweet is.

Huck has a point. Mitt Romney is probably one of the most dishonest, spiteful, downright mean people in the Republican party now that John McCain is gone. This is a man who has neither loyalty nor honor, yet presents himself as a man who is both loyal and honorable. Mitt Romney stands on his high horse and turns his nose up at the uncouth lout who currently occupies the Oval Office as well as his supporters.

The sooner he’s cast out into the cold the better off everyone will be. 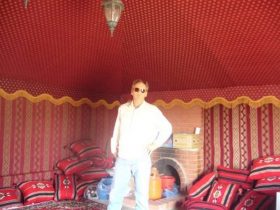