Last week the House of Representatives overwhelmingly passed a resolution condemning hate and bigotry in a general sense. Of course, there were plenty of thinly veiled shots at President Trump in the anti-hate resolution.

The resolution had originally been intended as a rebuke of Democrat Ilhan Omar’s anti-Semitic tirades. Omar, along with Linda Sarsour and the Women’s March, convinced Nancy Pelosi to scrap this previous condemnation.

Twenty-three Republican representatives voted against this useless “rebuke” of hate. Lee Zeldin, in particular, gave a pretty impassioned speech on why the Democrat’s resolution didn’t pass the smell test. 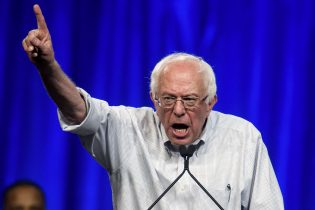