Who is ready for another meme’s post? You don’t need to rely on what I’ve curated – feel free to post your own favorite memes in the comments below.

While not a meme, this troll is level God Emperor:

UPDATE: I made this meme to celebrate this latest WIN by Trump on the shutdown: Let’s start with the dumbest man in the media and go from there. 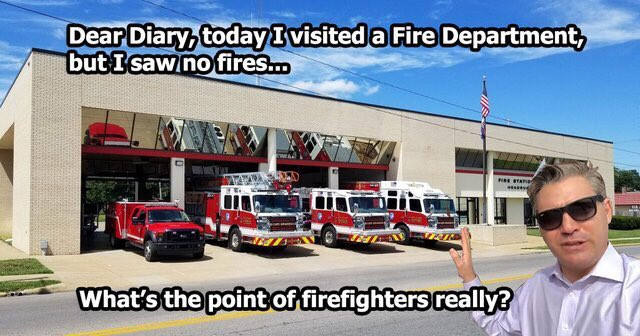 If you have a child, the struggle is real: The Star Track can never catch a break: 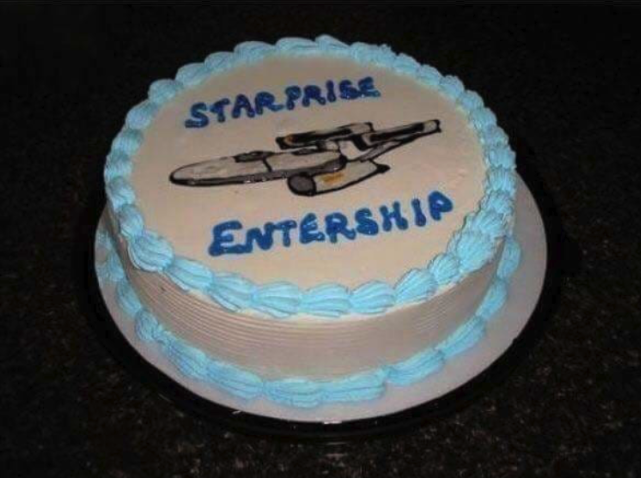 Covering two pieces of recent news in one meme! No meme headline needed on this one #hypocrisyalert You’ll never think of those suggestions the same way again

And along those lines: 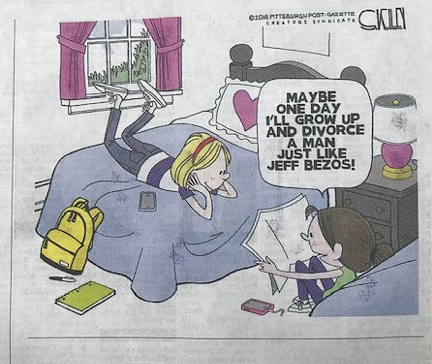 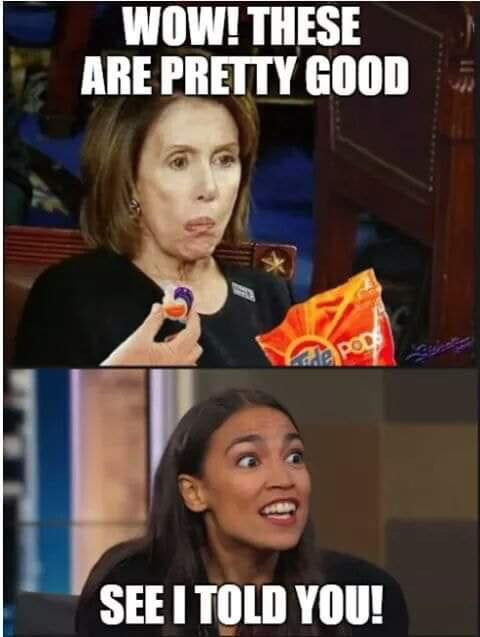