I can’t promise to fix the crazy out there, but at least we can laugh at their expense. Let’s get to memeing:

This one is just missing “But riots are ok” and “wear a maaaaask,” but still accurate as various states look to shut down again in an attempt to placate the Media god.

I’m sure you heard the news about Jeffery Epstein’s mistress or handler or whatever she was getting arrested by the FBI. Hillary did too…

Just sharing this one, not because it’s funny, but because it pisses off the New York Times and Twitter: 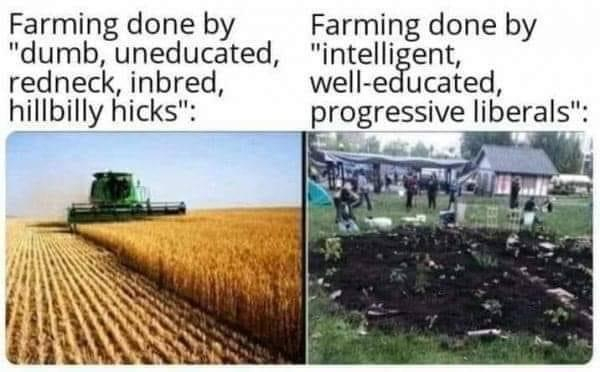 Winnie teh Pooh will be doing his best to help ol’ Joe cross the finish line:

This couple began to dominate the memescape in no time this week: 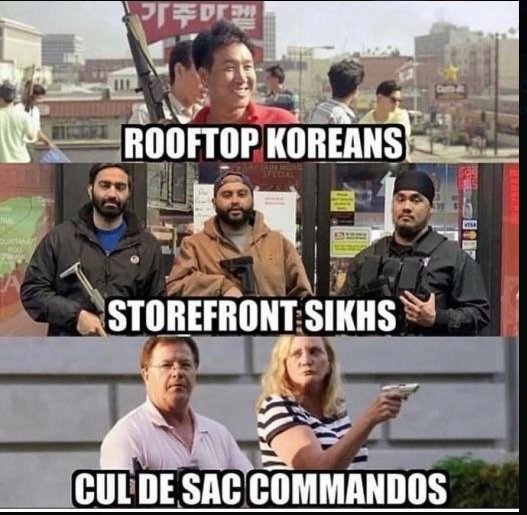 I think this one has been shared before, but it’s spiciness is probably more relevant today than last time: A little more ribbing at the Man Who Ain’t All There: 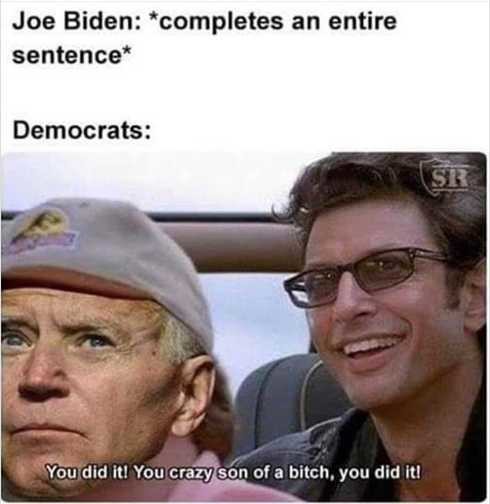 See, we can do apolitical memes on here sometimes:

And there’s this one:

It sure is fun to turn the Left’s arguments around on them: 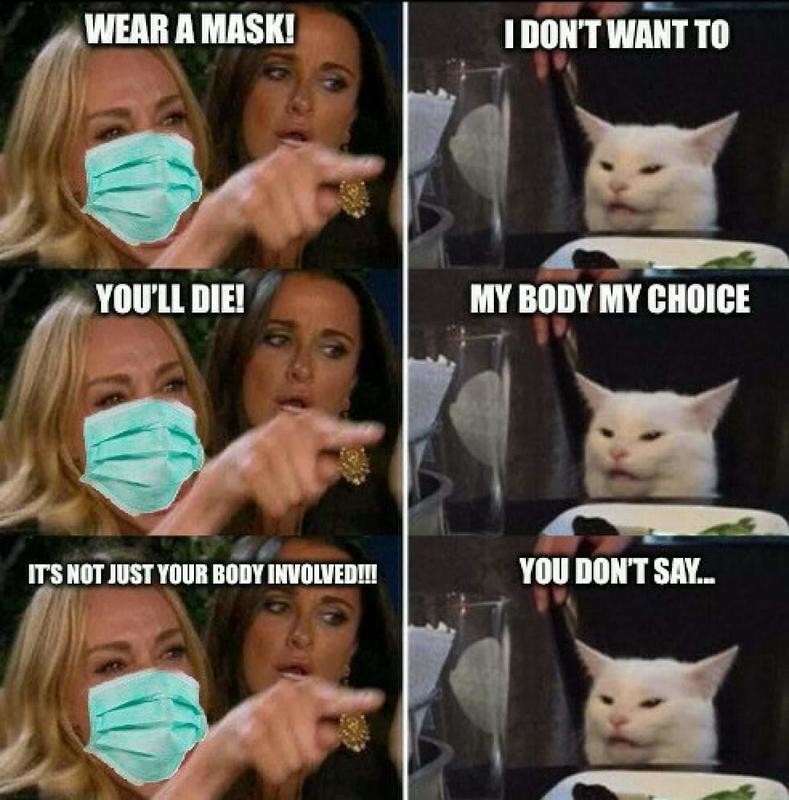 This one still baffles me: Don’t let Bubba get onto a bus: 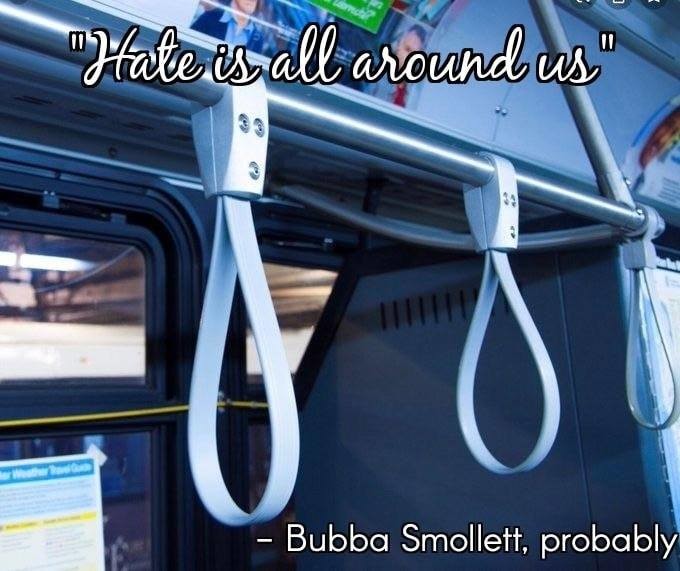 Let’s end with our favorite Retard From New Yawk: 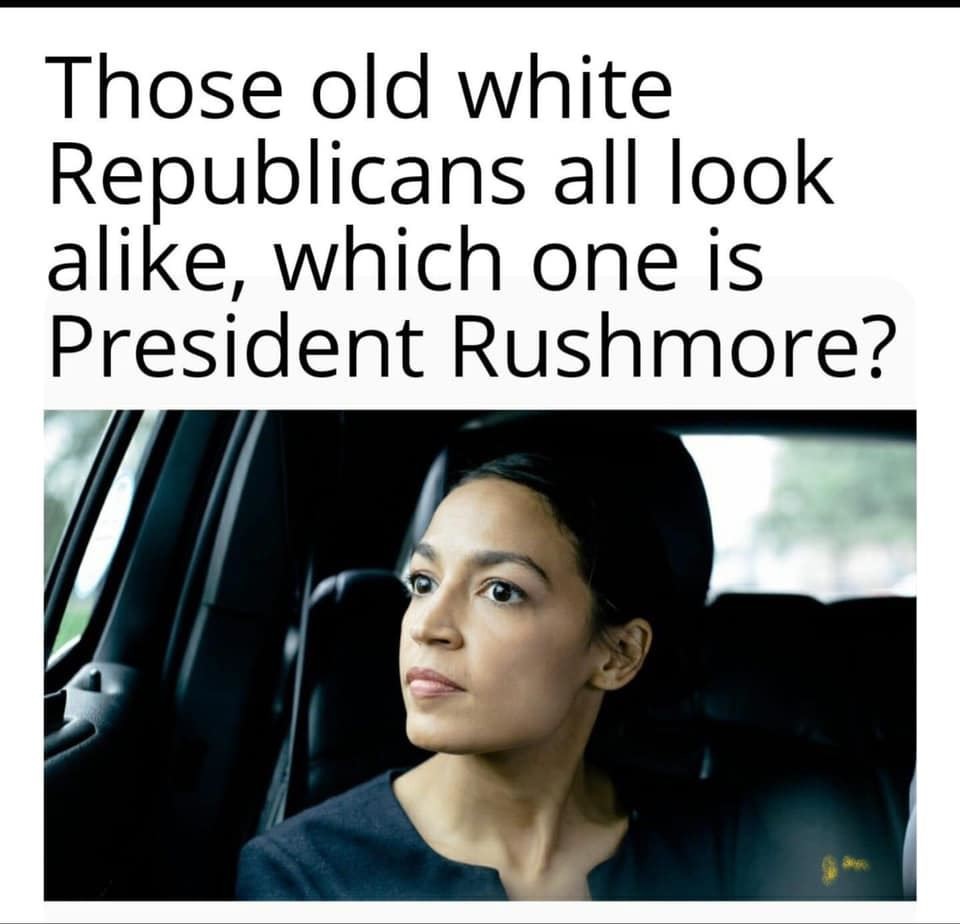 If all that didn’t offend your precious sensibilities, then go ahead and share your own triggers below