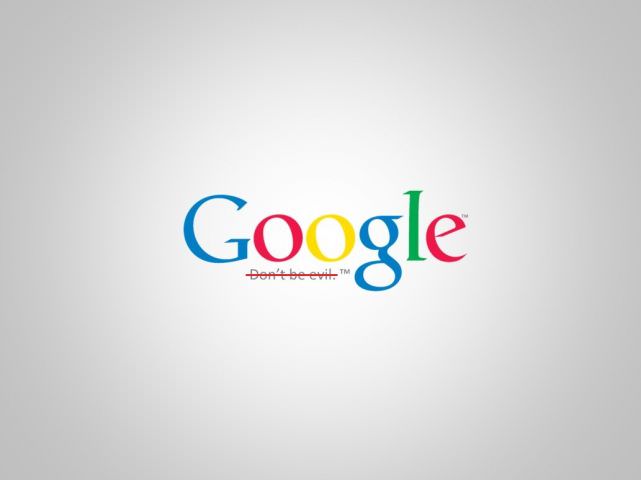 Democrat Tulsi Gabbard, who is running for president, is not popular with the far left or the tech companies, as both prefer the more extreme candidates such as Kamala Harris. Google is taking a very active role in trying to tilt the scales:

Gabbard’s campaign ties the incidences of political bias to Google’s commercial interests. The complaint notes that in both cases — the dismayed reaction to Donald Trump’s election, and the campaign to demonetize Breitbart News — Google demonstrated its bias against its prominent critics.