Democrat Representative Ilhan Omar was approached outside of her office by a Fox News reporter on Monday. The reporter had intended to ask her some questions about a Politico interview in which she had insulted Obama and compared him to President Trump. The reporter asked her whether or not she thought Obama and Trump were the same. Ilhan Omar’s response was that Trump was obviously not human.

Personally, I like Ilhan Omar, and I’ll tell you why she needs to speak as often as possible in front of every available camera. 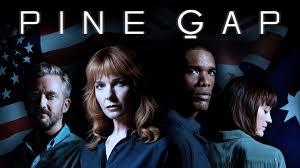