America was in the grip of a veritable epidemic of mass shootings. To hear the media and Democrats tell it white, angry virgins everywhere were rampaging across the country leaving a trail of blood and death with their scary AR-15s. Naturally, the Left was right behind them standing on the corpses of innocents in an effort to promote their extreme gun grabbing legislation.

The last few weeks, however, have seen nary a single mass shooting. It’s as if all the white incels suddenly decided to pack up their bandoleers and head home. 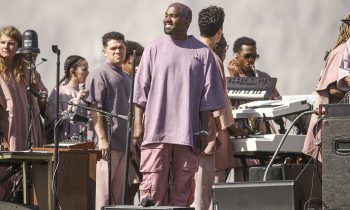