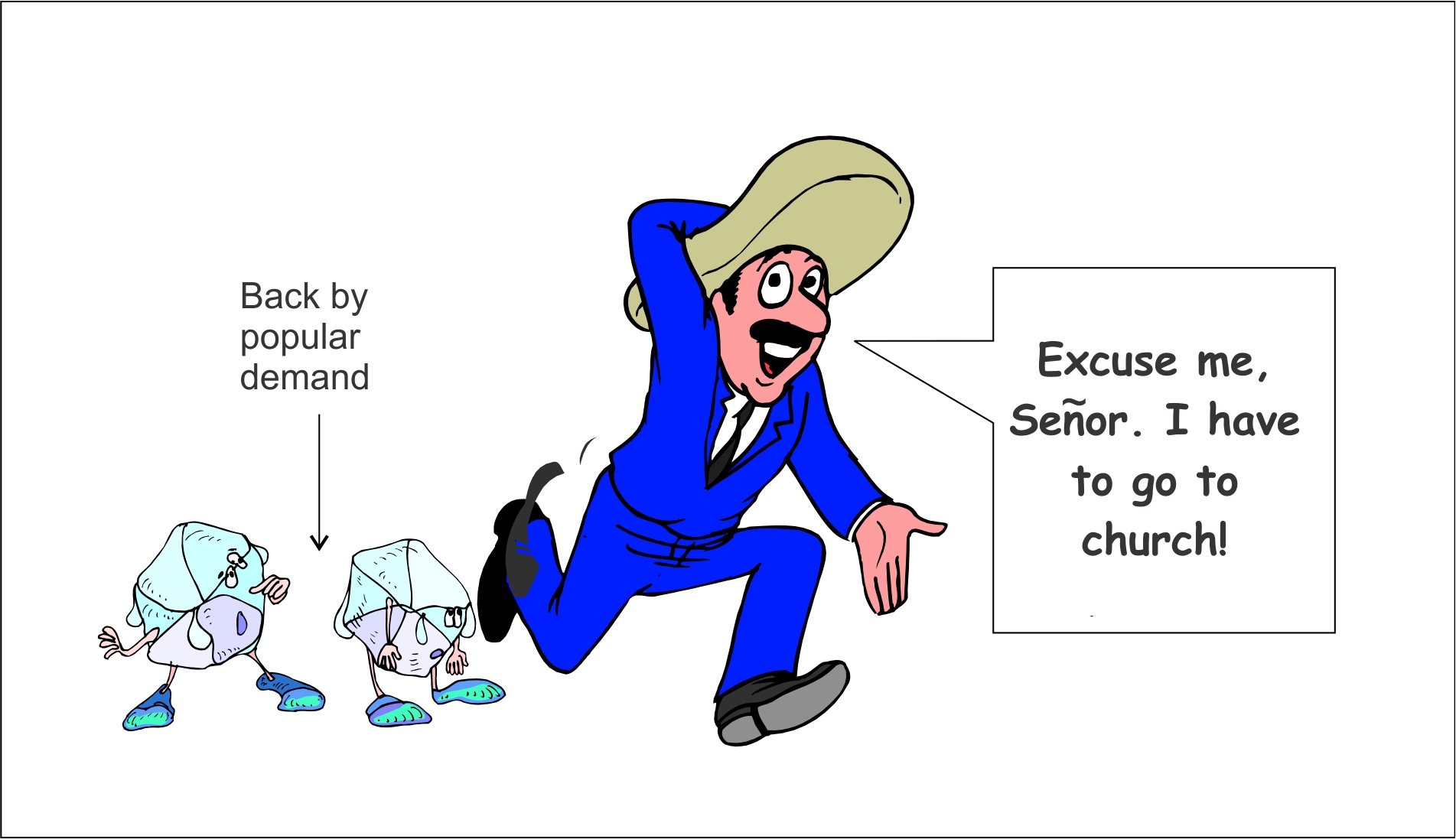 At my wife’s insistence, more or less, we bought a 2007 Hummer H3 as the official Sparta Report executive vehicle today. What’s interesting was the the dealer is in Downtown Denver and he’d recommended a good Mexican restaurant for lunch.

In the course of the general chit chat, he asked whether I’d noticed that there weren’t any people on the streets. I hadn’t but took notice and there were virtually no pedestrians. It was darn hot in Denver but there’s usually a lot of people outside particularly in what was primarily a Mexican community.

The dealer mentioned that he’d spoken with the owner of the liquor store nearby and his business was way down.

Bottom line is that illegals seem to be staying inside so they don’t catch the attention of ICE.