President Trump spoke with Russia’s Vladimir Putin in what was described as a “lengthy, positive conversation” via phone on Friday. Afterwards, of course, President Trump held a press conference in which he revealed what he and Putin spoke about during the call. 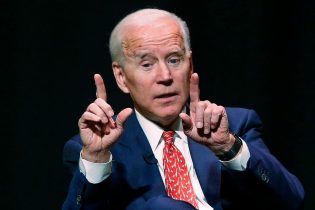