I agree with the Ace of Spades Decision Desk guys here in their projection of North Carolina’s 9th District special election. Republican Dan Bishop has won the race with 51% of the vote and 99% of the precincts in.

Democrat Dan McCready, who successfully  managed to get the 2018 general election results thrown out due to alleged Republican vote tampering and fraud, has lost with 49% of the vote after bragging that he raised over $500,000 in donations after the 2018 election.

Trump has already congratulated the Republican winner in the other special election that was decided earlier tonight.

One down, one to go – Greg Murphy is projected to win in the Great State of North Carolina! #NC03

With these elections, the media and Matt Drudge attempted to paint this as a referendum on the 2020 re-election chances of President Donald Trump. Going by the Republican victories tonight, what do you guys think is going to happen now? 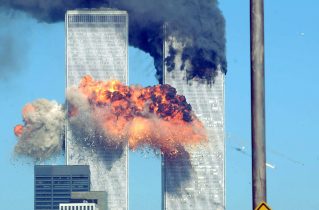