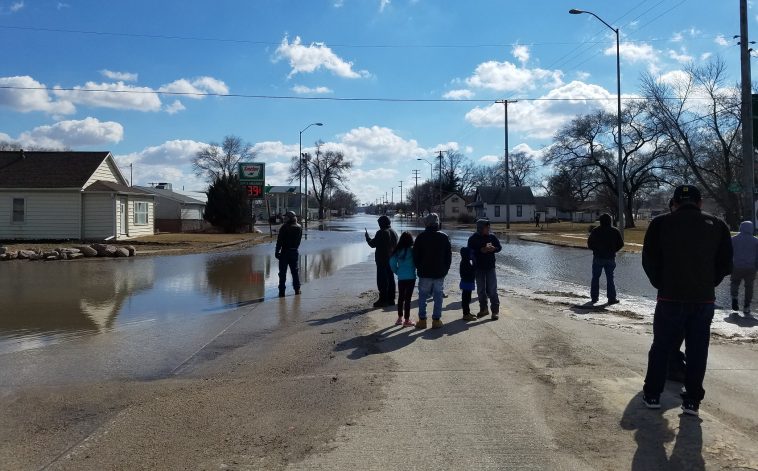 The state of Nebraska has been experiencing heavy flooding the last few days. Heavy rains mixed with a dense snow pack have resulted in historic flood levels as levies and dams across the region are overwhelmed. 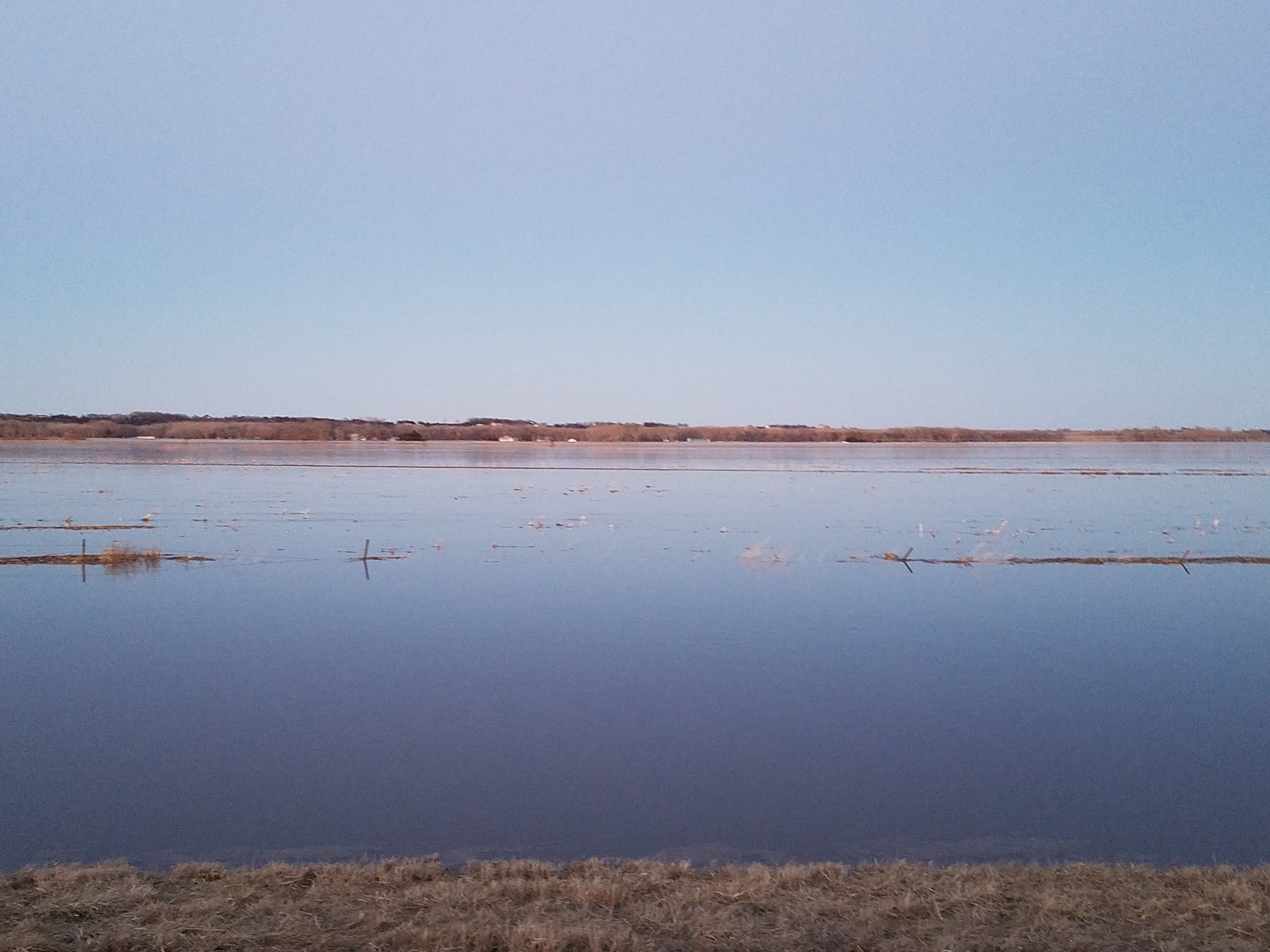 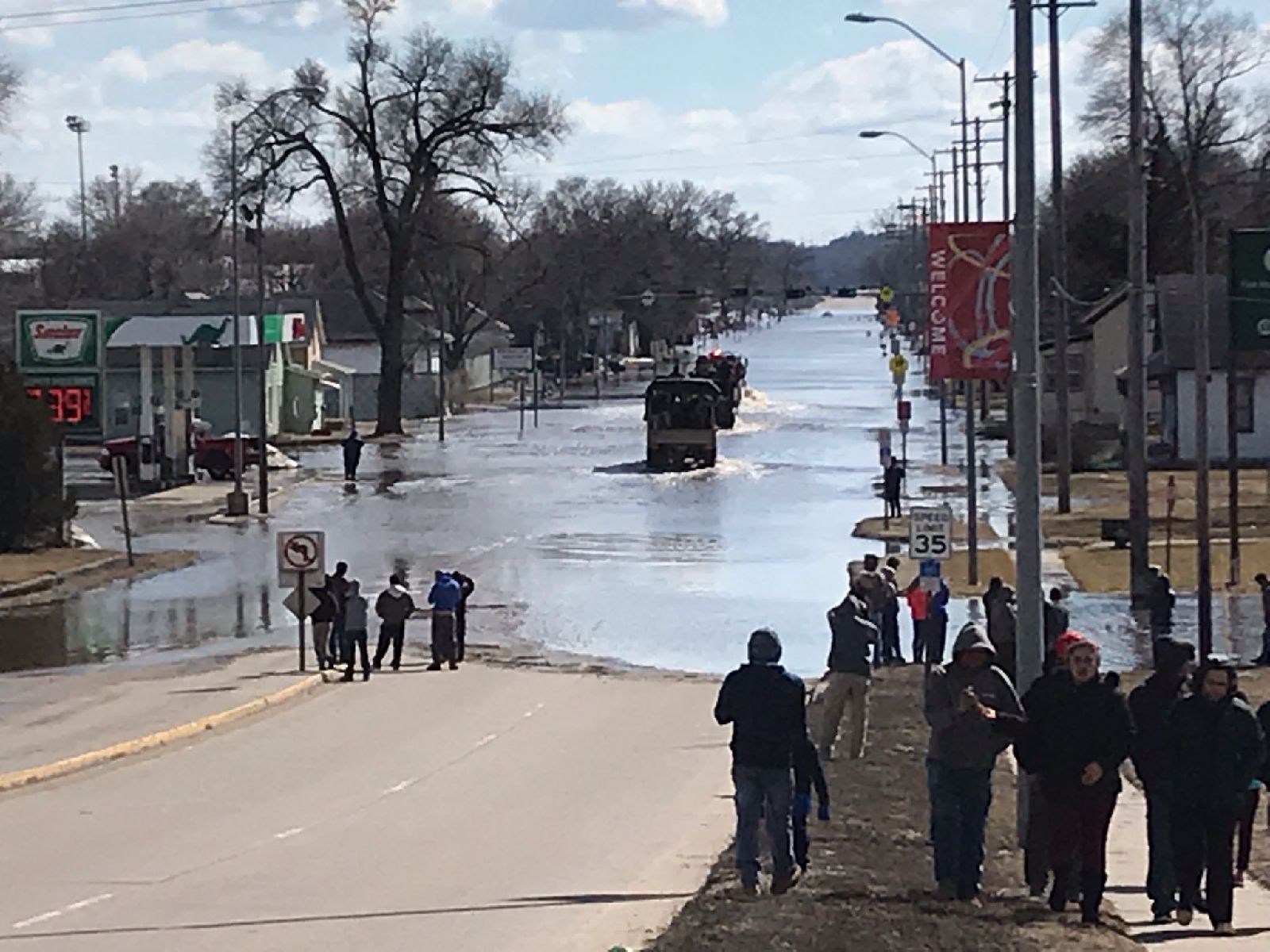 The road closures have effectively isolated the small town, leaving residents stranded amid water levels that are not expected to crest for a few days yet.

The situation in Nebraska has become so dire that President Trump himself tweeted his support for Nebraska Governor Pete Ricketts.

The southwest portion of Fremont is currently under a voluntary evacuation order, although the levies in that section of the city have not yet been breached. Residents across the city have been making preparations for evacuating, however.

Luckily, the people of Fremont have not lost their sense of humor.

One resident, referencing the sand bags being piled up to protect homes from the flood waters said, “We built our own wall. MAGA.”