That’s because many medical studies are junk. It’s an open secret in the research community, and it even has a name: “the reproducibility crisis.”

For any study to have legitimacy, it must be replicated, yet only half of medical studies celebrated in newspapers hold water under serious follow-up scrutiny — and about two-thirds of the “sexiest” cutting-edge reports, including the discovery of new genes linked to obesity or mental illness, are later “disconfirmed.”

“When you read something, take it with a grain of salt,” Harris tells The Post. “Even the best science can be misleading, and often what you’re reading is not the best science.”

Then there is the funding issue. During the heyday of the late ’90s and early aughts, research funding increased until Congress decided to hold funding flat for the next decade, creating an atmosphere of intense, some would say unhealthy, competition among research scientists. Now only 17 percent of grants get funded (compared to a third three decades ago). Add this to the truly terrible job market for post-docs — only 21 percent land tenure track jobs — and there is a greater incentive to publish splashy counterintuitive studies, which have a higher likelihood of being wrong, writes Harris. 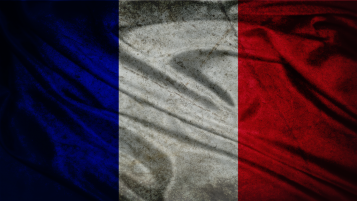