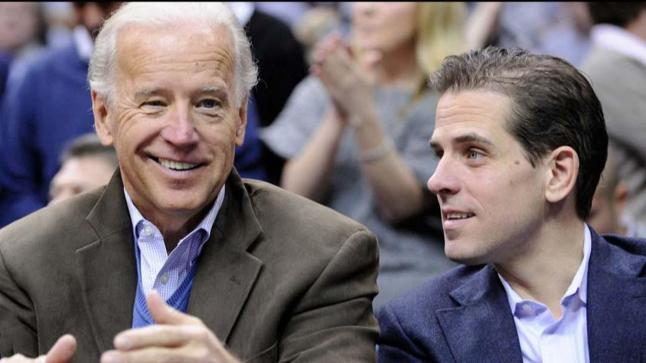 a small dependent country usually of the tropics, especially one run despotically

government by the worst people

We’re less than a week out and after Tucker Carlson’s interview with the Not Yet Late Tony Bobulinski the Election should be over.
(Bobulinski didn’t kill himself t-shirts coming soon to the Sparta Store!)
That would be assuming we live in a Not Insane World, which, of course, we don’t.
So The Choice next week for all the Low Information voters, Suburban Wine Moms and the like comes down to this:
Four more years of a rude, brash New Yawker who Tweets Mean Things or four months (tops) of a visibly demented but otherwise basically invisible Godfather of a Kleptocratic Family who will just STFU and leave Americans alone while he and his pals go back to grifting and looting the public trough as usual.
At least until Kamala Harris takes over and The Real Fun begins.
So the outcome seems like it’s a Real No Brainer and it has all the indications that’s the way it’s going to go.
Unfortunately probably not in the way we hope…
16 Shares
Share15
Tweet1
Reddit
Email