Today is Round 2 of the PGA Championship being played at TPC Harding Park in San Francisco. All of the notable players are there.

Brooks Koepka is vying to become the first player since Willie Anderson in 1905 to win the same tournament three times in a row.

At the end of the first round, Jason Day lead with a 5 under score. Koepka was 1 back at 4 under. Justin Rose was 2 back at 3 under and Tiger was 3 back at 2 under.

Based upon yesterday’s scoring, Cut Line should be +1.  Lot’s of notables like Spieth will have lots of work to do to get to +1.

Espn is airing the championship beginning at 1pm here on the Left Coast. 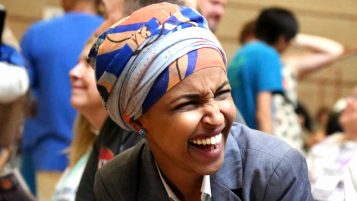