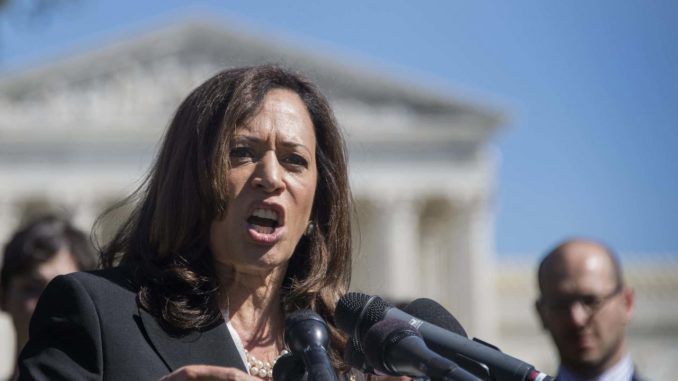 Joe Biden has just named Kamala “Heels Up” Harris as his VP running mate. Let’s look at her accomplishments.

Kamala Harris is a vile, power hungry imitation of Hillary who will stop at nothing to become President of the United States. Joe Biden had better watch his back every moment if he does select Harris to be his running mate.  Kamala will be the black widow spider trying to get rid of Senile Joe from day one.

Is this the best that Democrats can offer? Heaven help us. 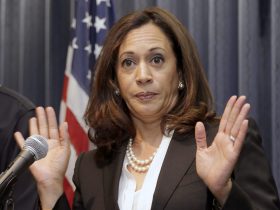