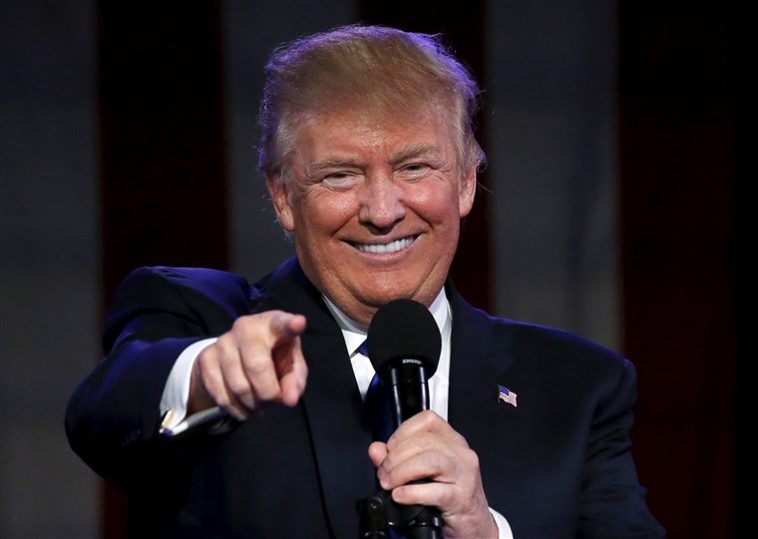 Rasmussen has been a fixture of presidential polling for decades, and has been praised by pundits and President Trump alike as one of the more accurate polling firms out there. In fact, Rasmussen was the only polling firm to correctly predict Hillary Clinton’s popular vote win in 2016.

The Rasmussen Reports daily Presidential Tracking Poll sponsored by Inside The Numbers With The People’s Pundit for Friday shows that 47% of Likely U.S. Voters approve of President Trump’s job performance. Fifty-two percent (52%) disapprove.

The latest figures include 33% who Strongly Approve of the job Trump is doing and 44% who Strongly Disapprove. This gives him a Presidential Approval Index rating of -11.

It’s worth noting that President Trump’s approval rating as it stands is one point higher than Obama’s was at the same point in his presidency.

Everything the Left has done to date over the last four years was intended to drive President Trump’s approval numbers down to the point to where the GOP and voters would turn on him a la Richard Nixon.

Nearly four years of Russia collusion couldn’t do it.

Stormy Daniels couldn’t do it.

A plandemic that locked down the world’s economy for months couldn’t do it.

Nearly two months of constant riots couldn’t do it.

The Left is screwed in November, and they know it. 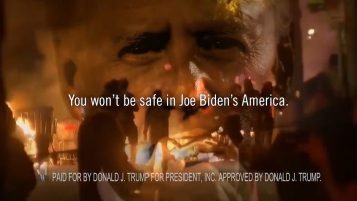