President Trump slammed Joementia and the Fake News media earlier this evening in a single tweet. The two-for-one shot illustrates that Joe Biden’s mental health (or lack thereof) is definitely fair game for the 2020 campaign.

If I ever said something so mortifyingly stupid, the Fake News Media would come down on me with a vengeance. This is beyond a normal mistake. Why isn’t the media reporting it? pic.twitter.com/KkuWLkMfp7

President Trump’s tweet shines a white hot spotlight on a Joe Biden gaffe Thursday afternoon where he wrongly claimed that 120 million people had been killed by the Chinese Coronavirus.

The bizarre moment came during a Biden campaign stop (lol) in Lancaster, PA. Joe Biden played to a (very) small audience where he discussed his campaign’s health care proposals while defending Obamacare.

This isn’t the first time Joe Biden’s gotten Chinese Coronavirus figures spectacularly wrong. Joementia claimed last month that the Chinese Coronavirus had killed over 600,000 front line healthcare workers (so, pretty much all of them) during an appearance on Morning Joe.

IF WE HIT THE BODY WITH A REALLY POWERFUL LIGHT…

Someone obviously has never heard of the Healight, a potential Chinese Coronavirus treatment developed by Aytu BioSciences in conjunction with Cedars-Sinai Hospital and the FDA.

Which one of the trolls sent this to him?

Everything you do is beyond a normal mistake

You say far worse on a daily basis.

Just hit your profile page and you’ll see a loooooong list of it all!

A slip of the tongue is one thing but you will say something on media and it’s played so the world can see & hear it and you, 24 hours later, say “I didn’t say that. “ 👀 👅

Unfortunately, as I pointed out above, this isn’t the first time that Joementia has flubbed Chinese Coronavirus stats.

The media and the Left (and some conservatives) want you to believe that Joementia, a man who has a long and documented history of bizarre mental episodes, is beating President Trump by double digits. 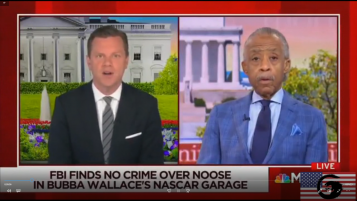 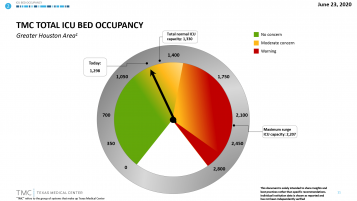