I hope everyone is having a fantastic time out virtue signaling their social media neighbors. This year feels like we’re living in that episode of The Orville where everyone’s actions & fate is decided entirely by upvotes & downvotes. I wonder if Bill Kristol is pushing for Mattis to join forces with Two Faced Mittens. The Two Faced Ticket!

One of these things is not like the other, but the company is stunning & brave, so they’ll get a pass:

Checking in with the Biden campaign:

“It’s working!” – says the same person who claims the lockdowns stopped the Wuhan Wobbles from spreading Guess they should’ve asked the dumpster if it was on their side first:

Now if they were looting the restaurant, they’d be ok: Well, at least you know where to not go for an eye exam:

This should also include most US Corporations these days “because it’s cheap!”

Sorry ladies, but we’d totally see this as a challenge 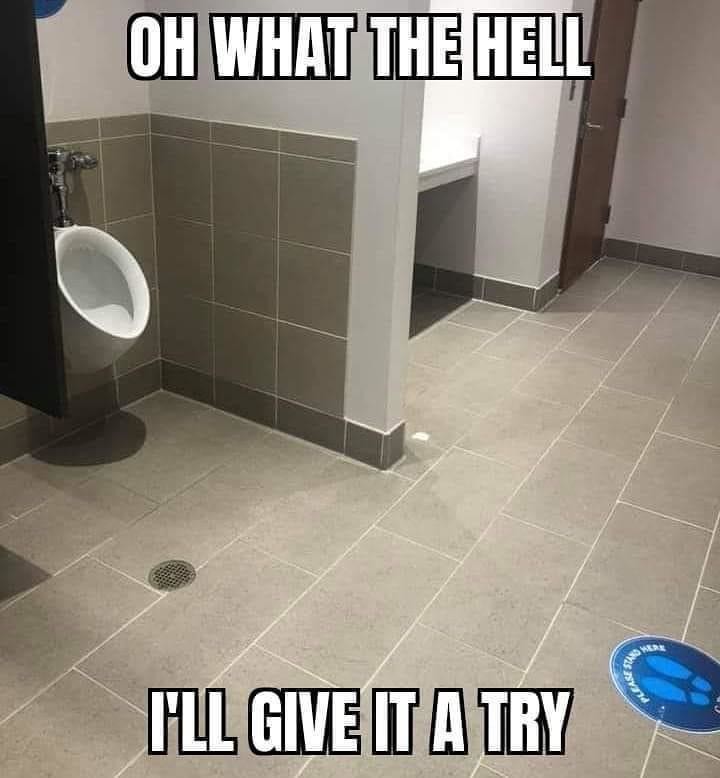 Ok, that’s all for today. I’m sure you’d like to speak to my manager. If so, just leave a message after the beep: 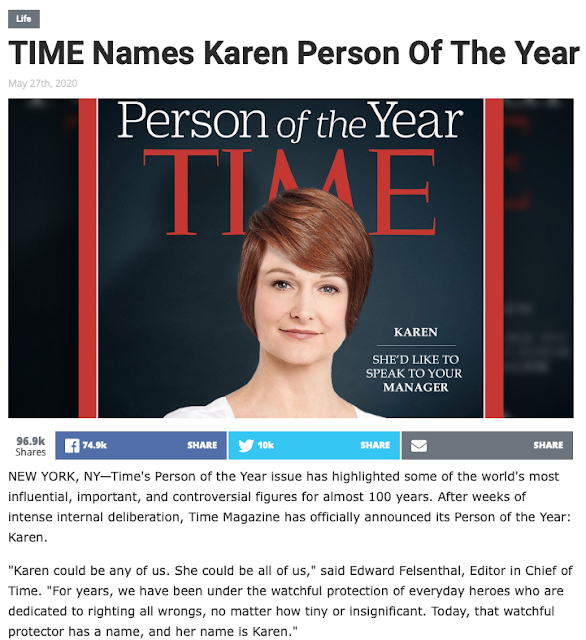