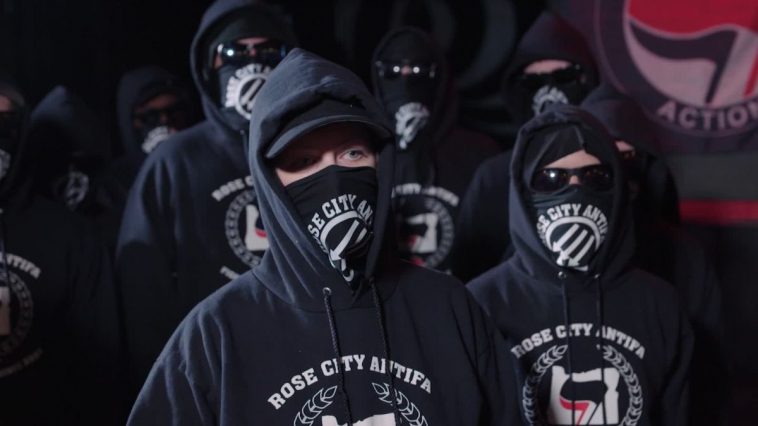 Minneapolis blogger James Lileks summarizes It All better than I ever could:

I’m sure at some point I’ll total up what I’m writing about this and find it wanting, for the same reasons others might. Why are you writing about this instead of writing about that. It’s a tiresome game. Let’s just say the week isn’t over. Don’t presume. But that would be acting for good faith assumptions, and the great thing about 2020 is that extensions of good faith, waiting for all the facts, assuming common purposes and goals that will unite us when the smoke clears – these are signs of weakness. The times demand Men of Iron!

They will suffer no consequences. Years later, in the proper circles, they will regale their peers with tales of their involvement of the Revolution. If they apply for nice jobs they will never fear that an arrest record will taint them, or admit to their bosses that they believe the system should be dismantled at 1 AM by men in masks if the zesty zeitgeist of the evening demands it.

That’s assuming they don’t get their revolution. If they do, they will be purged in the first wave, since the new regimes generally get rid of the weak and the useless. Sorry, Comrade. It’s not personal. It’s just business.

I know this an Open Thread but please be sure to read the Whole Thing and especially watch The Videos.

Speaking of The Video of the Looters, I had just been to the Office Depot next to The Dollar Store on The Last Normal Weekend Before This All Began to get some office supplies.

The people who were working there that morning: two Somali gals, a Latino lady, a young African-American guy and an Old Geezer probably supplementing Social Security.

Now those folks are all unemployed.

That store was burned last Friday night too.

After the looting was finished of course…

Addendum: Powerline has a good post on The Riots with 9 minute video here.

Title of the the post: The Night They Drove Old Minnie Down…