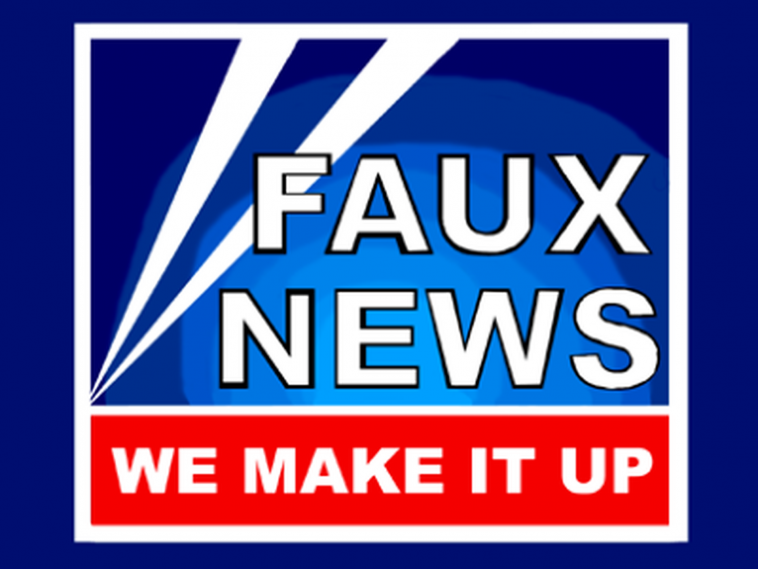 Much has been said about Fox News’ long, slow slide into Never Trump irrelevance. Formerly the most fair and balanced cable news network, Fox News took a turn for the worst when none other than Paul Ryan joined the network’s board of directors last year.

Last night, however, Fox News showed America just how low they had sunk. Fox News Business reporter Charles Gasparino took to Twitter to push the ever popular Leftist narrative that President Trump is seriously considering dropping out of the race.

BREAKING— (thread)GOP operatives are for the first time raising the possibility that @realDonaldTrump could drop out of the race if his poll numbers don’t rebound. Over the weekend I spoke to a sample of major players; one described Trumps current psyche as “fragile.” I’m

not convinced yet; he’s got time and he’s running against an opponent who is literally hiding in his basement. Plus the public isn’t focusing yet on just how left wing @JoeBiden has become, so much so, he can bring himself to denounce rioting.

That said the speculation indicates how tense GOP operatives are about Trump losing and the party losing the senate and having their entire agenda abolished in a leftist wave election. Again lots of time and Trump has endured a horrible couple of months but that’s the snap shop

The narrative that President Trump’s psyche is so fragile that a few bad fake news polls would cause him to rage quit the presidential race should be familiar. Leftists spent much of the 2016 election season pushing that exact same narrative. The argument was that Trump’s ego would not allow him to suffer an inevitable and humiliating defeat. Thus, Trump would reason that it would be best to drop out of the race.

Democrats began rehashing this portion of the 2016 playbook a few days ago when James Carville discussed that very thing with MSNBC’s Brian Williams. Joe “My Intern Mysteriously Died In My Office” Scarborough then brought up that very same possibility the next day. Almost as if it was a coordinated Fake News attack.

Gasparino follows a familiar format that we’ve come to expect from fake news over the years. He references “major players” with direct knowledge of President Trump’s thought processes. Naturally, he fails to name any of these “major players,” something that brings to mind the “anonymous sources” and “those closest to President Trump” that CNN and its ilk love to cite.

I will admit that Gasparino attempted to soften the fake news blow by adding the qualifier that he wasn’t convinced. I must admit that’s a more adept deflection than any Leftist journalist (but I repeat myself) has attempted when pushing similar stories.

Gasparino, however, then went on to tweet out a Fox News story that supported his claim that President Trump was seriously considering dropping out of the race.

Unfortunately, this particular article outed itself as fake news within the first few paragraphs (emphasis added).

A stretch of lackluster polling for President Trump has some Republican operatives nervous about the president’s reelection prospects in November – with some even floating the possibility for the first time that Trump could drop out if his poll numbers don’t rebound.

“It’s too early, but if the polls continue to worsen, you can see a scenario where he drops out,” one GOP operative who asked to remain anonymous told Fox News.

“I’ve heard the talk but I doubt it’s true,” another said. “My bet is, he drops if he believes there’s no way to win.”

Trump’s poll numbers in recent weeks have trended downward amid criticism over his administration’s handling of the coronavirus epidemic and the White House response to the protests and riots following the death of George Floyd in late May while in Minneapolis police custody.

The two sources that Fox News cites as supporting the claim that President Trump could drop out are two random “operatives” (whatever that means) speculating about what could maybe possibly happen. One of the “operatives” essentially says “well, I really doubt Trump’s going to drop out but hey, anything could happen I guess.”

This is the kind of fake news crap one would expect to see coming out of CNN, MSNBC, the NYT, or any of a number of mainstream media outlets. Instead, Fox News is the network taking its turn promoting the narrative that President Trump’s ego is so fragile that he couldn’t stand to lose in any meaningful way.

This is all the proof anyone should need to cancel Fox News. 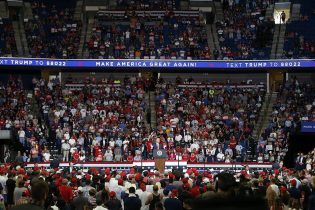