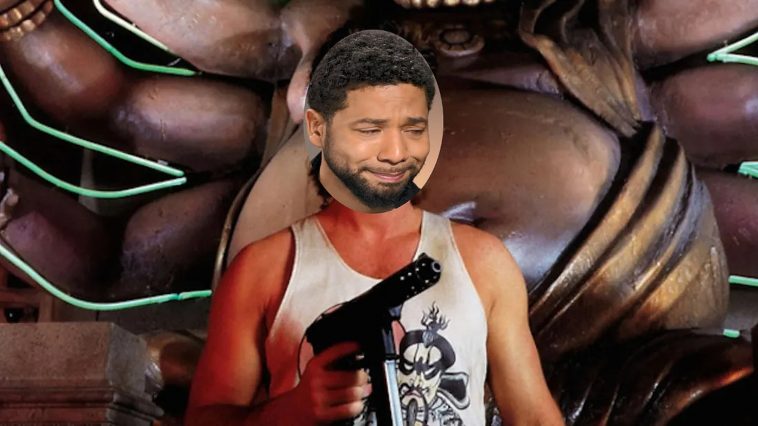 Jussie Smollett’s troubles in MAGA country continue. Smollett has been charged by federal prosecutors with multiple crimes after being let off the hook by the local Chicago prosecutors. Friday, Smollett’s lawyers filed a motion to dismiss those charges on the grounds of double jeopardy. Unfortunately, Smollett is finding that MAGA country doesn’t administer Hollywood’s brand of “justice,” as a judge dismissed his motion.

Looks like Jussie Smollett’s going to get his day in court after all, much to his chagrin of course. 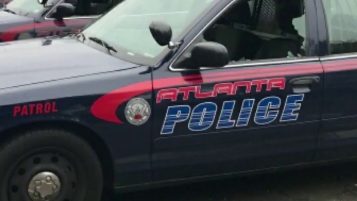