Friday, YouTube removed a video by Aytu BioScience explaining a method of using ultraviolet light as a potential Chinese Coronavirus treatment. The method is being developed in concert with Cedars-Sinai and the FDA. YouTube removed the video for “violating its terms of service.”

Why? Because a New York Times reporter complained about it. 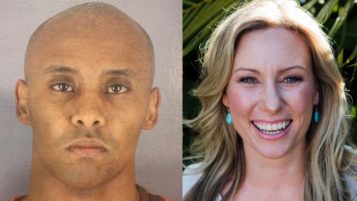