It’s that time again, time to enjoy life via memes. Admittedly I’ve been a little slacky on these posts this year, so I’ll lard this one up with more than usual. If you’re curious about the post cover image, that’s a new one from Utah artist Jon McNaughton.

Also, in case you missed it, here’s a handy Mayor Buttplug Platitude Generator, in case you need some cheap ‘n easy memes.

Since I missed a memes post for Valentine’s Day, this should make up for it (and yes, this road message was real. There’s a memelord working at the state of Utah’s DOT):

I can’t stand to watch Democrat debates, so I tip my hat to those of you who gave it your best as you watched a bunch of nutjobs talk about how they’ll wreck America. I assume that James Woods’ take sums up last night best:

Sanders and Warren give #MiniMike the Taint Torture. Here is tonight’s #DemocraticDebate in one gif… pic.twitter.com/dySMaM98M4

Unfortunately Mini Mike’s money is drenching all major social media & the radio with dumb ads, but I take comfort in the fact that there’s no way this nanny will win a general election. More fun with Mike!

Then we’ll have one more at Mike’s expense, although this one won’t embed – video on Gab, but it’s incredibly well done, so give it a click!

But let’s not leave ol’ loser Plugs out of the fun:

The Sonic movie is solid family fun. And it’s been triggering SJWs, who think that men are supposed to go watch a movie about how much men suck instead of the lovable blue hedgehog

Careful, Snopes may feel obligated to FACT CHECK this one

Gulag Bernie, it has a ring to it… 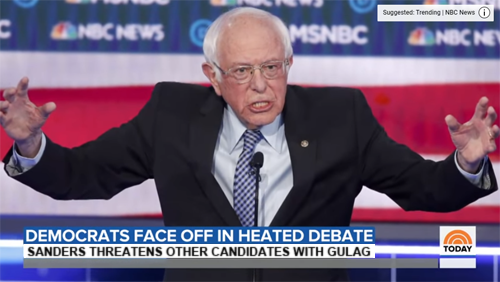 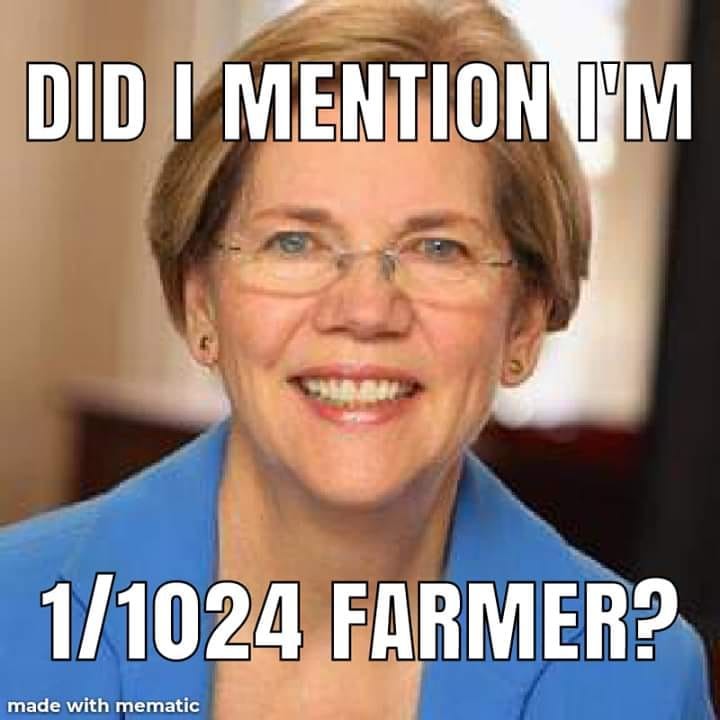 Never fails with the doggos:

Obligatory “Making you feel old” meme of the week: 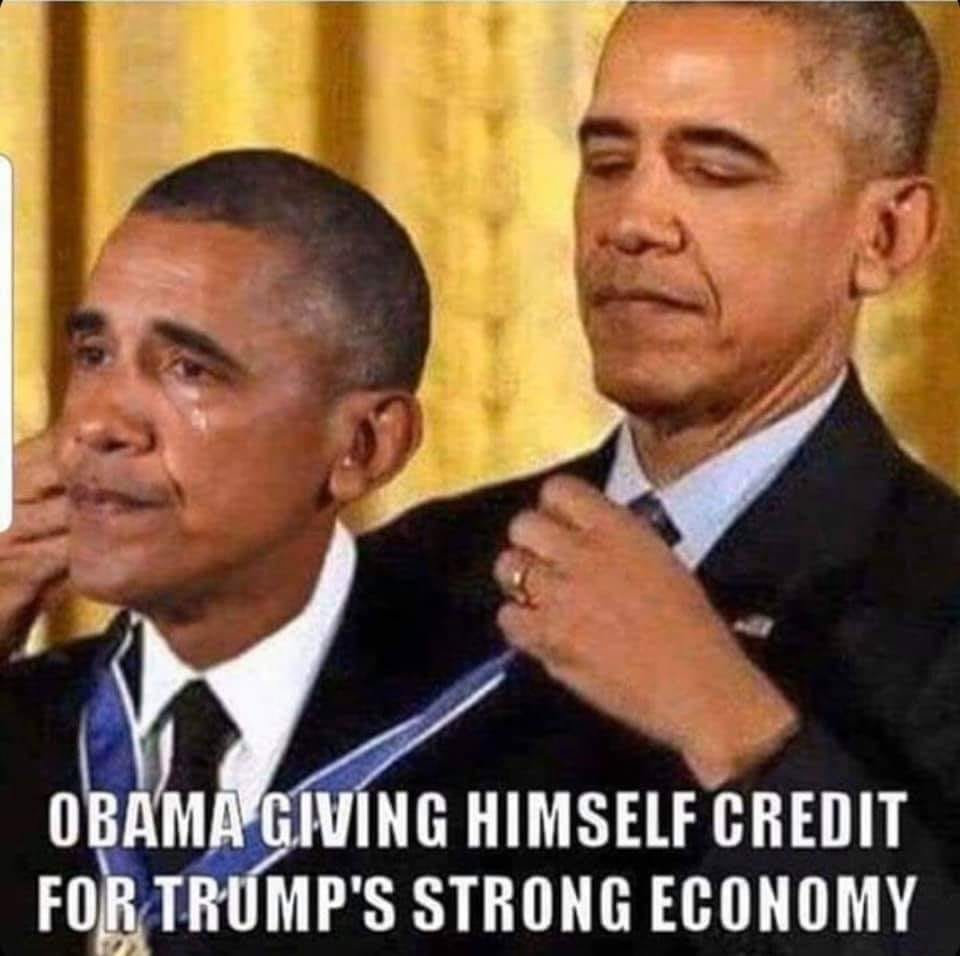 We’ll end this one with a gaming meme: