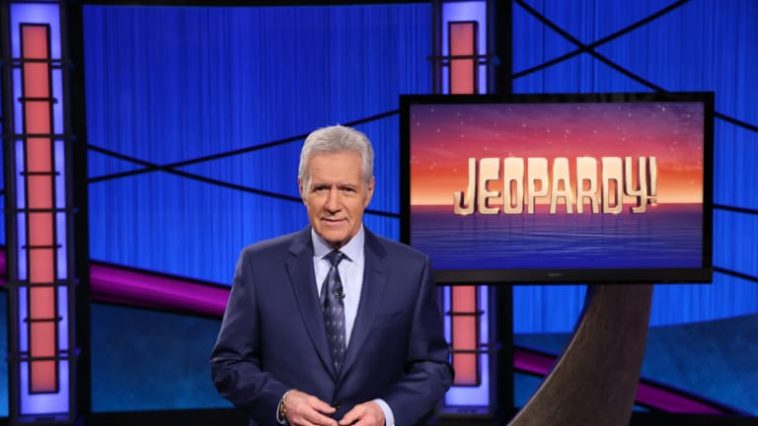 As Peechmint drags itself to its weary and inevitable conclusion you can bet your bottom dollar The Donk/Deep State/Media complex already has the next “Trump Scandal Bombshell” ready to explode across CNN chyrons in airports around the world.

A Sex Scandal? (Minneapolis StarTribune went with this one today)

A Fill-in-the-Group Children in Cages Scandal?

A Secret Indictment from the Southern District of New York Scandal?

The sky and your imagination are the only limits!

Have at it in the cements Spartans.

First prize is a Weekend with Cousin Brunoetta.

Oh, and I wanna post this just cuz it’s so spot on it makes Cousin Brunoetta’s head go The Full Linda Blair: