Tuesday Americans were informed that the two prison guards who were supposed to be watching Jeffrey Epstein the night of his “suicide” were being charged with falsifying records. You may remember that these guards were supposed to check on Epstein every half hour, failed to do so, and then faked the prison logs saying they did.

Republican Senator John Kennedy knows most Americans don’t think Epstein hung himself in his cell. Senator Kennedy urged the new Director of the Federal Bureau of Prisons to ensure a thorough and timely investigation was conducted. He knows the American people want answers.

The question is, will we get them?

Remember, kids, a respected medical examiner with over 50 years of experience said that Jeffrey Epstein’s injuries were more consistent with homicide than suicide. 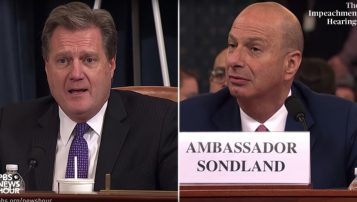 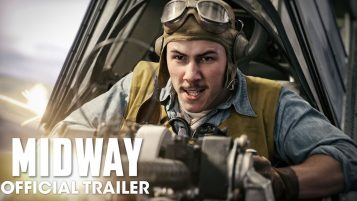