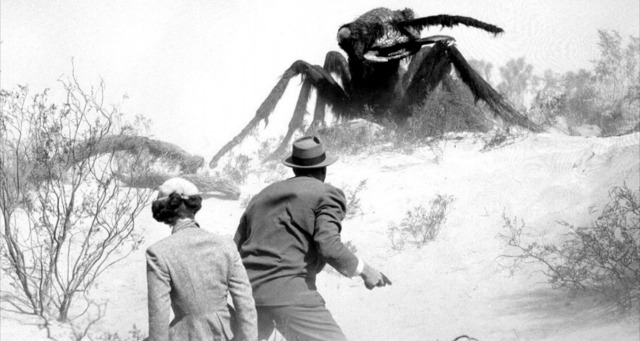 Back in the Salad Days when I was a young and randy yoot I would put potential girlfriends to the Saturday Night Creature Feature Test to see if they would be “psychologically compatible”.

You hafta remember that this was back in the days before The Internets and even cable TV so the only way you could see such Grade Z monster classics as Godzilla (Raymond Burr original), Rodan, The Monolith Monsters and the rest was by viewing them via aerial TV midnight showings.

One of the top-shelf Creature Features was Them! (think an urbanized nuked-up ants version of Tremors).

There is a a whole video catalog of wonderfulness waiting to be discovered  by The Millennials and the After Millennials who have been coddled with PC Star Wars and now PC Terminators.

So it was only natural the Your Uncle Bruno’s heart skipped a beat when confronted by this headline:

Leave it to the Rooskies to set up a gigantic nuke-leer-eyesed Doomsday Race!

James Whitmore and James Arness we need you now! 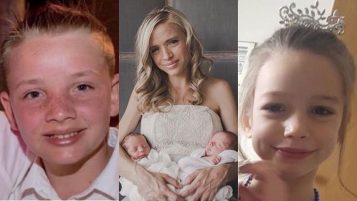