Democrat Representative and noted brother-loving anti-Semite Ilhan Omar has finally announced her endorsement in the Democrat primary. Omar has thrown her jihadi-sympathizing weight behind Socialist Bernie Sanders. This despite the fact that Bernie is Jewish, and Ilhan Omar really doesn’t like Jews.

It might seem strange that Omar saw fit to endorse an inevitable loser, but there’s actually a not-so-subtle strategy behind Ilhan Omar’s announcement. 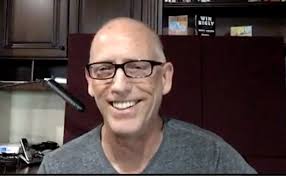