Looks like "Take On Me. Orange Man Bad." is the NPC response.https://t.co/9tQaLWcitB

Since I know how busy you folks are, I’ve once again done the hard work to find the video:

I actually had’t seen this video before. It’s pretty cool.

What’s so sad is that the powerful, motivational message is seen by so many on the Left as “weird” to quote one leftist user. It must be awful to live in a world like that. I wonder what the Left sees in this similar artwork? Don’t answer that; it was rhetorical. 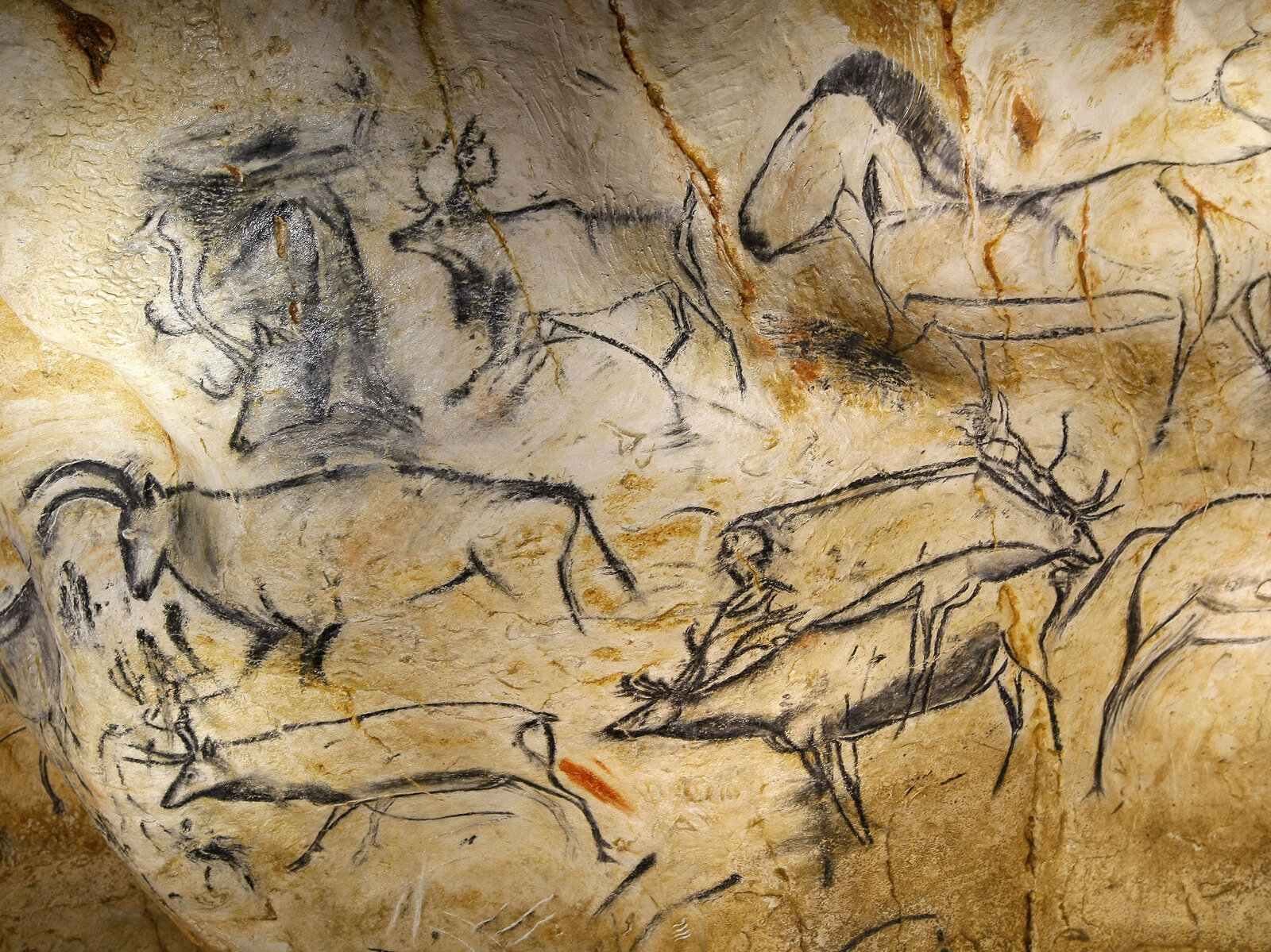