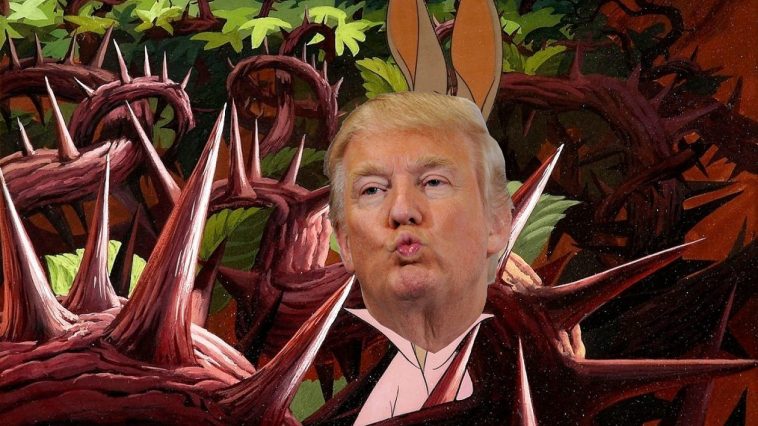 Democrats have finally done it. They’ve finally thrown President Trump into the impeachment briar patch. The catalyst for this hilarious development, of course, was a so-called “whistle blower” who reported that President Trump had pressured the Ukrainian president to investigate Joe Biden and his son Hunter Biden. Or there was some quid pro quo where Trump linked military aid to an investigation of the Bidens. We’re not sure since the whistle blower never actually heard the call. Plus the transcript of the call says otherwise.

Either way, President Trump just had to troll the Dems from his new home in the impeachment briar patch.