Beto O’Rourke insisted during last week’s Democrat debate that gun owners were lining up at a gun show to tell Beto they wanted him to take away their guns. Saturday morning Beto told Joy Reid that Texans were practically begging Beto to take their AR-15s and destroy them.

Who are all these people apparently clamoring to have their civil rights taken away by Big Government? 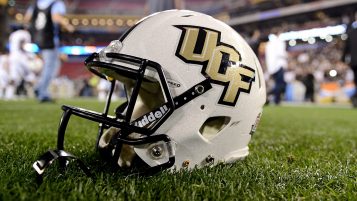