First, President Trump attacked Elijah Cummings’ record of failure in Baltimore. Then HUD Secretary Ben Carson invited Cummings on a tour of the worst areas of his district. Cummings not so politely declined. Earlier this week another HUD official lashed out at conditions for blacks in AOC’s district in New York.

These events may seem random to a casual observer. President Trump himself has said he’s not following any big strategy. He’s lying, though.

President Trump has a goal in mind, and it’s nothing less than capturing the black vote in 2020.

Subscribe to The Kaiju Conservative on BitChute for more hard hitting political commentary. 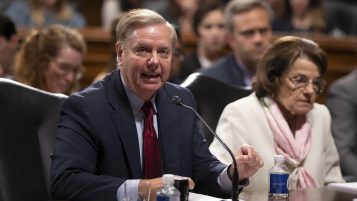 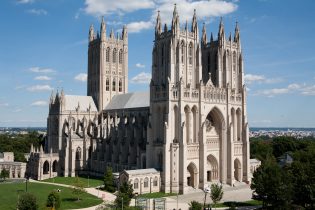