Both Paul Joseph Watson and Candace Owens claim to be against social media censorship. Candace Owens, in fact, recently testified in front of Congress on this exact subject.

Subscribe to Truth: The Objective Reality for more political and free speech commentary from a Christian perspective. 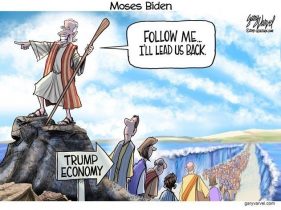