The Mainstream Media and Never Trump “Republicans” are once again using John McCain as a club to bash President Trump.

This time supposedly someone at the White House ordered the Navy to move the USS John S. McCain from its port in Japan because Trump didn’t want to see it during his visit.

I’ll tell you why these two “Republican” women are the worst kind of hypocrites. 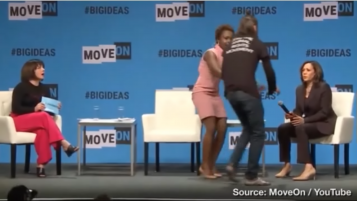