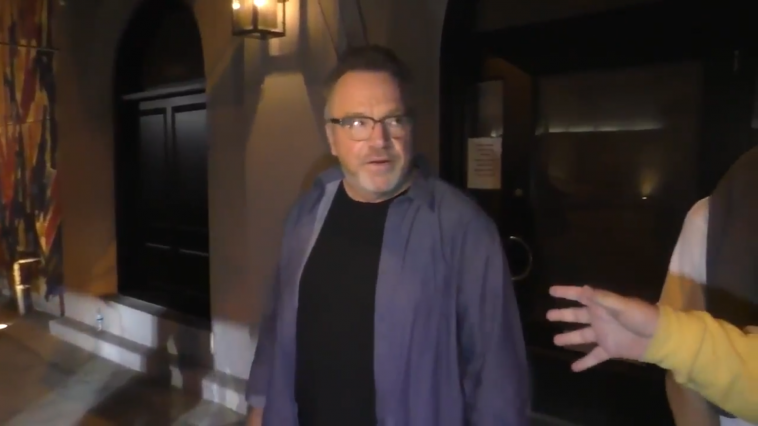 Tom Arnold’s search for the super secret “Trump Tapes” that supposedly prove President Trump is an evil racist homophobe have cost him his mental health and his marriage.

Tom Arnold was filmed outside of Craig’s restaurant in Los Angeles this past weekend, and the discussion with the various paparazzi inevitably turned to politics. An obviously drunk Tom Arnold was asked who he supported in the 2020 election. 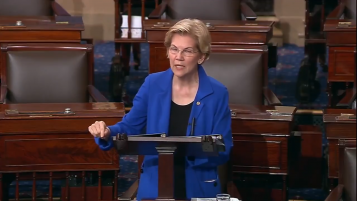