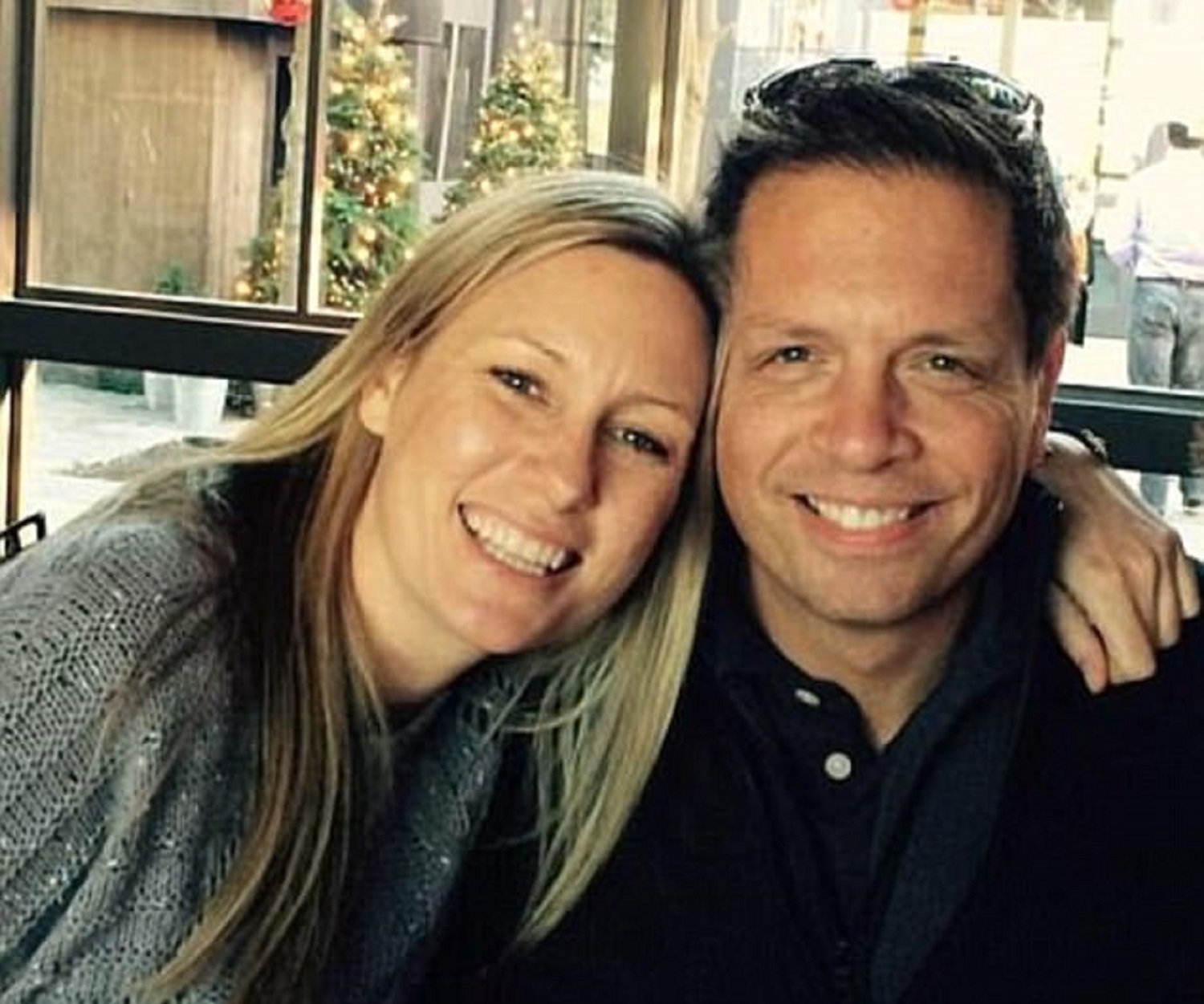 This lawsuit settlement is now the largest settlement in the city’s history, the city of Minneapolis is paying the family of murder victim Justine Damond 20 million dollars.

Hopefully that 20 million dollars is enough to make the family comfortable for the rest of their lives. The citizens of Minneapolis need a wholesale change in their leadership or these tragedies will continue. And they will be on the hook for the bills when the victim’s families are inevitably going to sue the city for it’s aiding in these murders through gross incompetence and its blind devotion to affirmative action and political correctness.

The city will keep 2 million for its charity, “Fund for Safe Communities” at the Minneapolis Foundation to “keep neighborhoods safe,” whatever that means. Given that they don’t seem to want to address the root problem that they are allowing completely unqualified candidates into their police force in the name of inclusiveness, the citizens of Minneapolis should have serious doubts that this won’t happen again in the future.

One also hopes that this family has left the city, and maybe and even the state of Minnesota, to seek out more civilized areas not rife with third world immigrants who refuse to leave their psychotic religious and cultural beliefs behind in their third world shitholes.

KSTP, an ABC News affiliate, has more information about the case here.