Attorney General Bill Barr appeared before the Senate Judiciary Committee yesterday. Barr had been called before the committee to answer for his handling of the release of the Mueller Report. Senate Democrats obviously wanted to use the hearing as an opportunity to slander and embarrass Barr, and by extension President Trump.

Unfortunately, things didn’t quite go as planned for the Democrats.

Here are three moments that prove Senate Democrats bit off more than they could chew when they decided to go after Based Bill Bar. 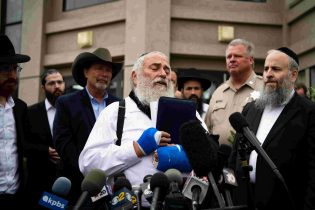