President Trump’s support among Americans has been steadily rising ever since the release of the Mueller Report. President Trump’s approval rating in Rasmussen has consistently hovered between 49-51%. Trump’s RCP average hit 46% last week for the first time in his presidency. Support for President Trump and his policies has risen pretty much across the board.

What’s going on? Have black women caught Trump fever? Is there a simple explanation for this phenomenon? More importantly, what does Trump’s support among black women mean for 2020?

Reminder: Ron DeSantis ran a very pro-Trump platform in Florida. Nearly 18% of black women voted for him over Andrew Gillum. 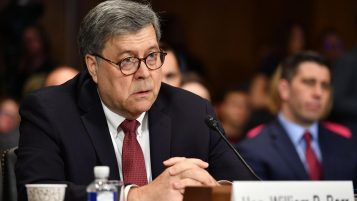