It’s time to take a laugh at the utter stupidity that is streaming out of Washington DC as the Democrat Party tries their darndest to proclaim President Trump guilty despite being proven innocent, and proclaiming that all efforts to resist his removal are “obstructing” justice. I really hope that your average Joe sees just how despicable these cretins are.

Let’s start with a simple but effective joke: 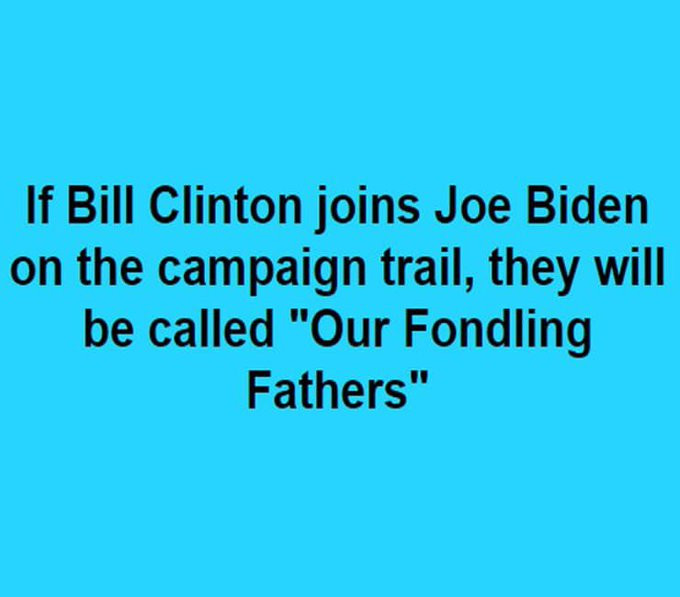 Democrats should be renamed to the Projectionist Party 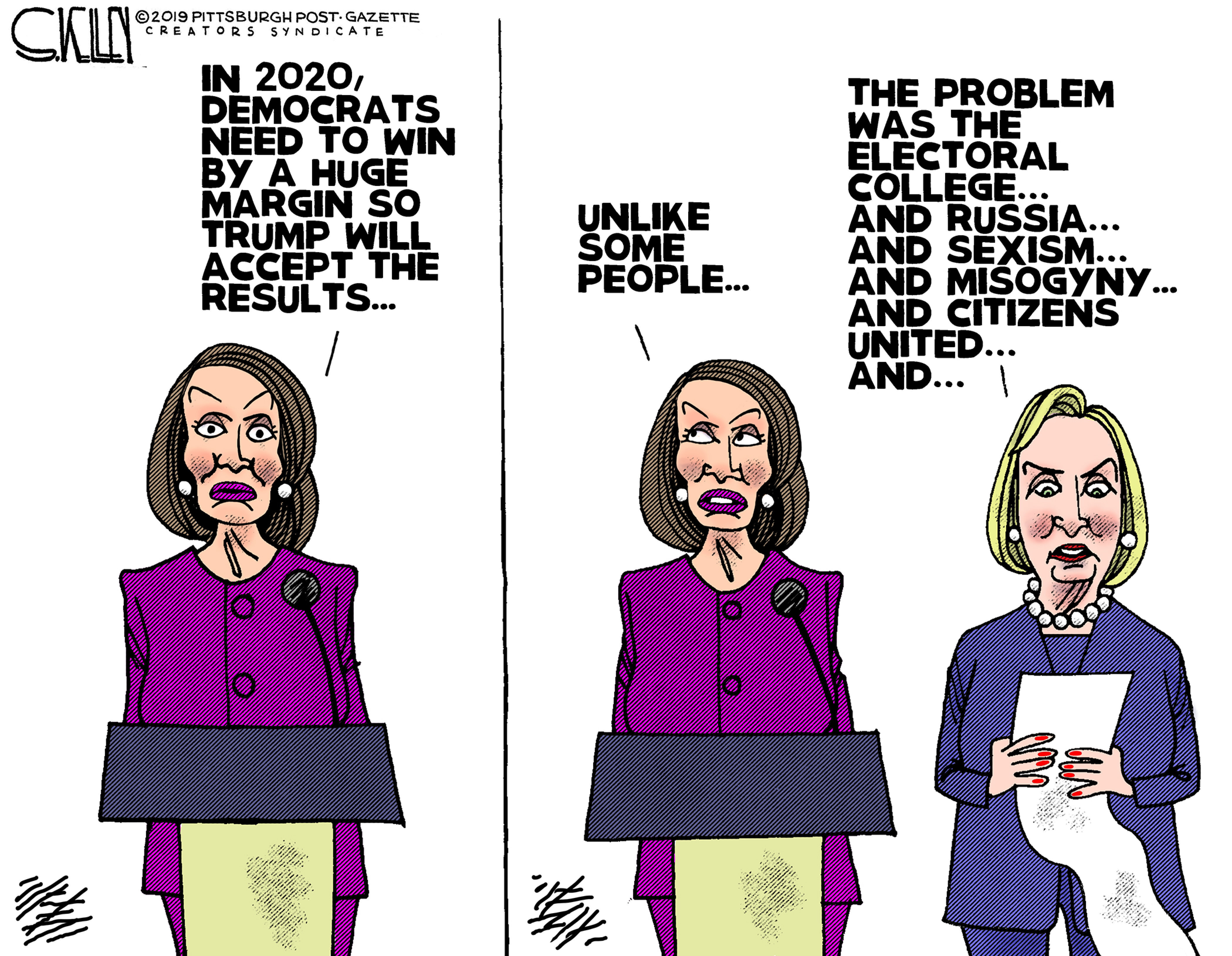 I’m sure this meme would get you banned on one of those pseudo-private company social media websites: 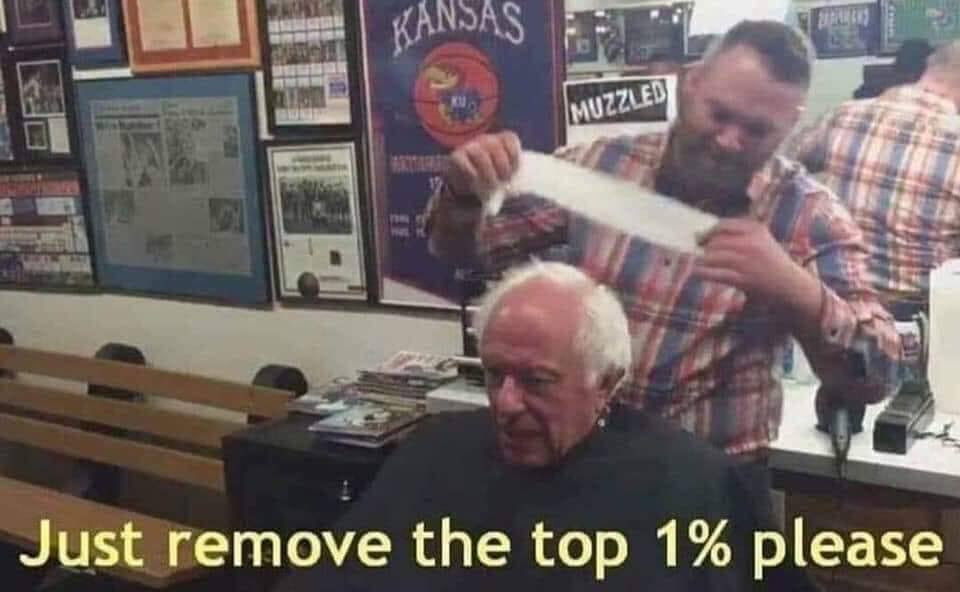 Just Trust Sessions and The Plan and those big monopolies are going to be busted up any time now! Annnny tiiiime…. 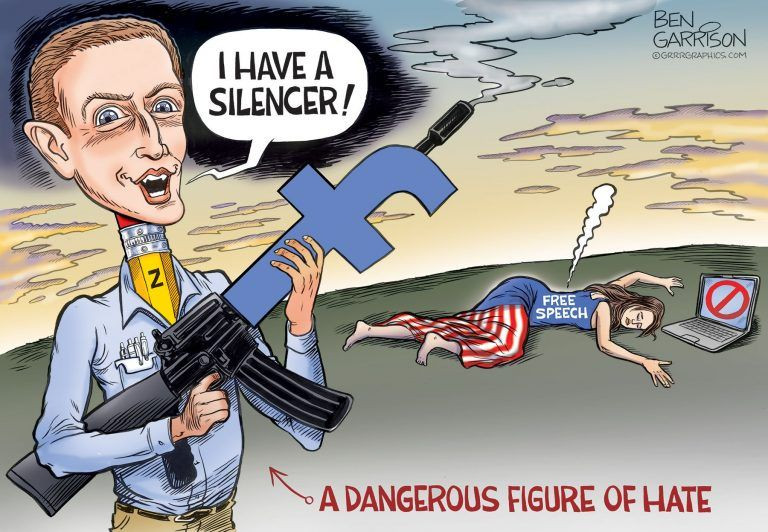 I hear that there’s a dragon show that people are really into these days and it’s producing a lot of jokes:

(yes, there really is a GoT pinball machine)

You’ll also be delighted to know that the guys overseeing the fall of the Game of Thrones are slated to further run Star Wars into the ground. Happy day!

And since I brought up idiots that ruin once good franchises:

Another fine example of maxing out your speech skill 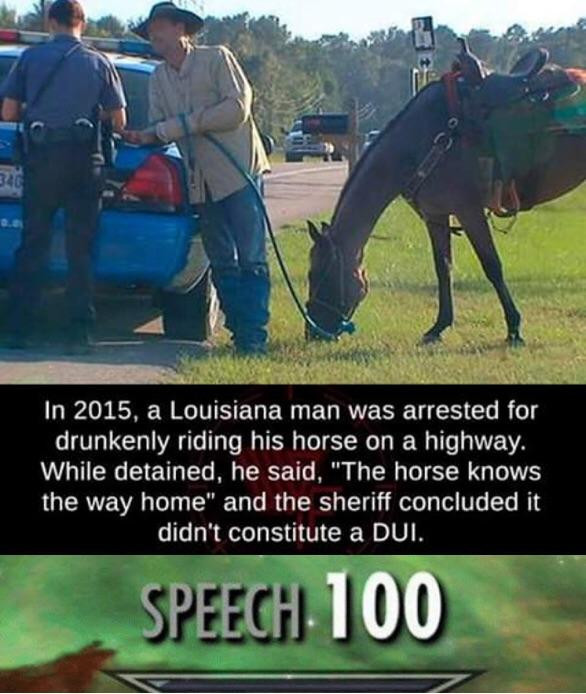 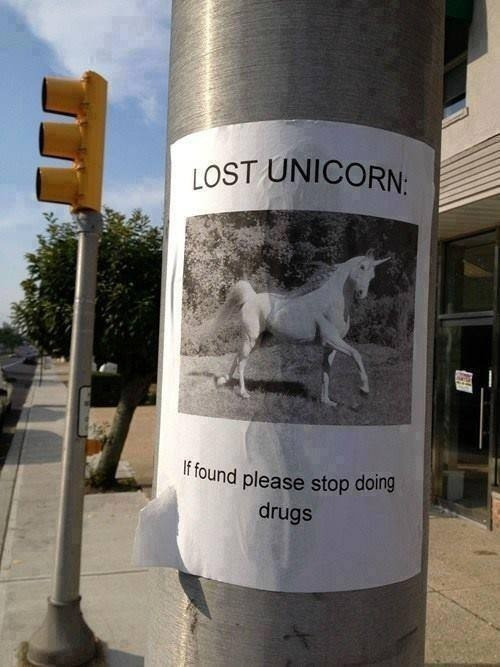 I remember when getting vaccinated was cool, until half of Latin America decided to come into our country by saying the secret password “asylum” Anytime I see someone share the latest “wisdom” from AOC: 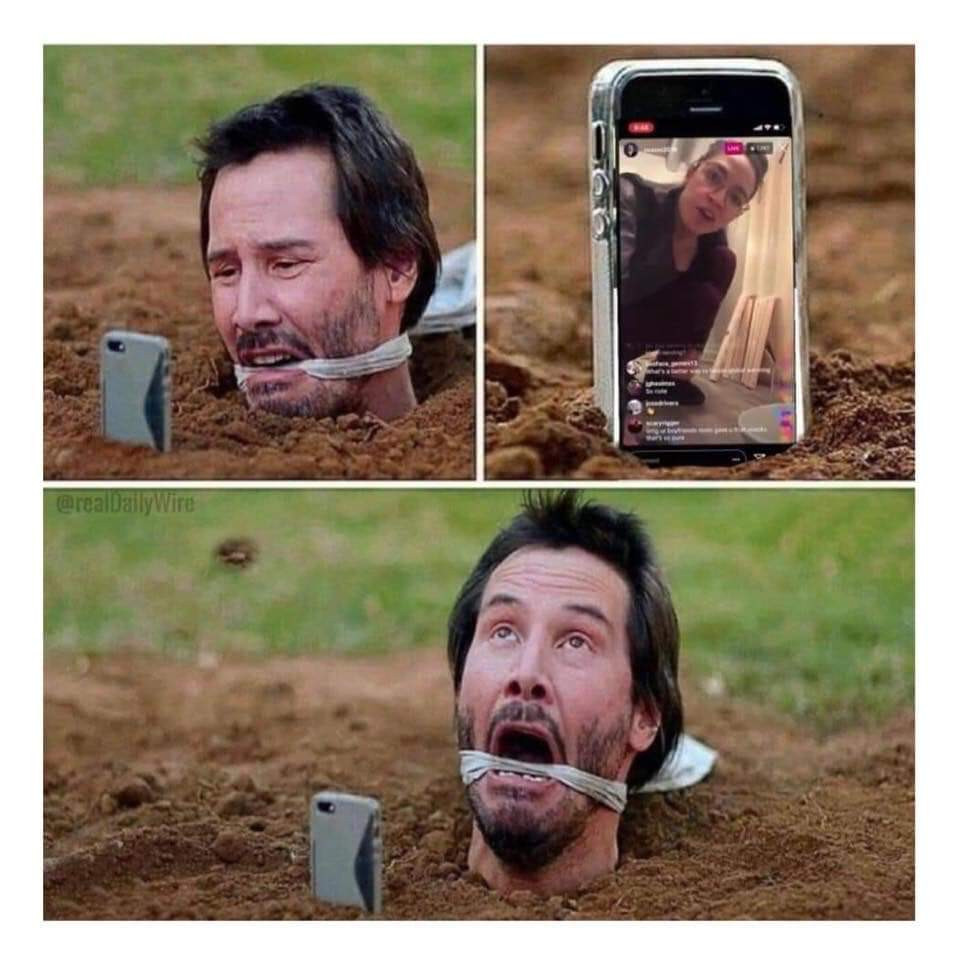 Now it’s your turn to share your favorite memes this week! Try not to make it all about GoT though… 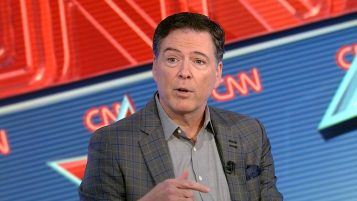